The Robert F. Cervenka School of Engineering focuses on enhancing the learning experience for students in UW-Stout's engineering programs.

The Robert F. Cervenka School of Engineering focuses on enhancing the learning experience for students in UW-Stout's engineering programs. This includes the process of modernizing laboratories and providing professional development.

In the long term, the School of Engineering's vision is to grow the number of engineering graduates for the region. UW-Stout has joined with UW-River Falls and UW-Eau Claire to form the Northwest Wisconsin Engineering Consortium because employers in northwestern Wisconsin need more engineers.

The School of Engineering is named after the founder of Phillips Plastics, Robert F. Cervenka, who held UW-Stout in high regard for it’s excellence in applied learning and career focus. Cervenka died Sept. 19, 2015, at the age of 79 in Duluth, Minn.

The Robert F. Cervenka School of Engineering is part of the College of Science, Technology, Engineering, Mathematics and Management. The school honors Cervenka and his family’s lifetime of passion and philanthropy to UW-Stout.

Cervenka began his plastics company in 1964 in his hometown of Phillips. The company grew to 15 facilities in Wisconsin and one in California, with annual sales of $300 million and 1,600 employees. The company was sold in 2010. 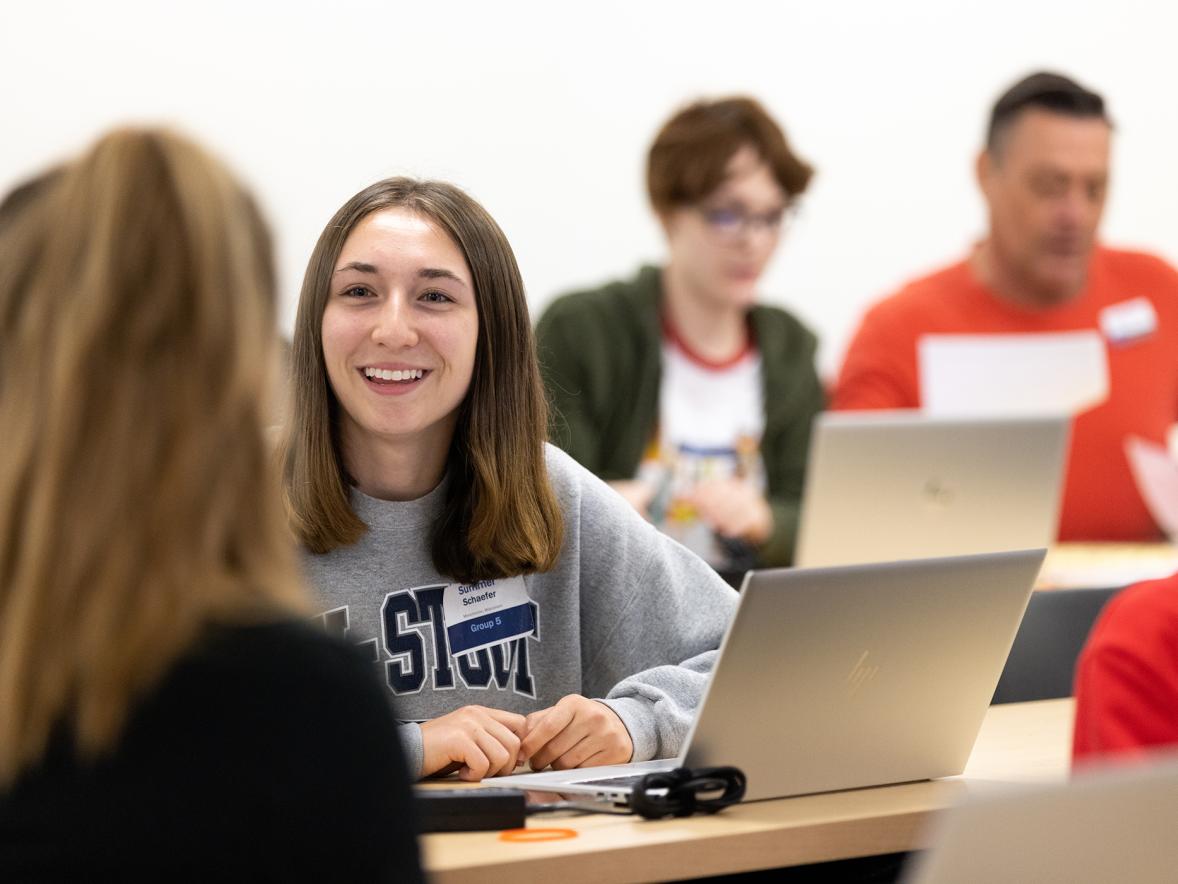 UW-Stout is a Best College on the rise, based on the latest rankings by U.S. News & World Report.
September 12, 2022 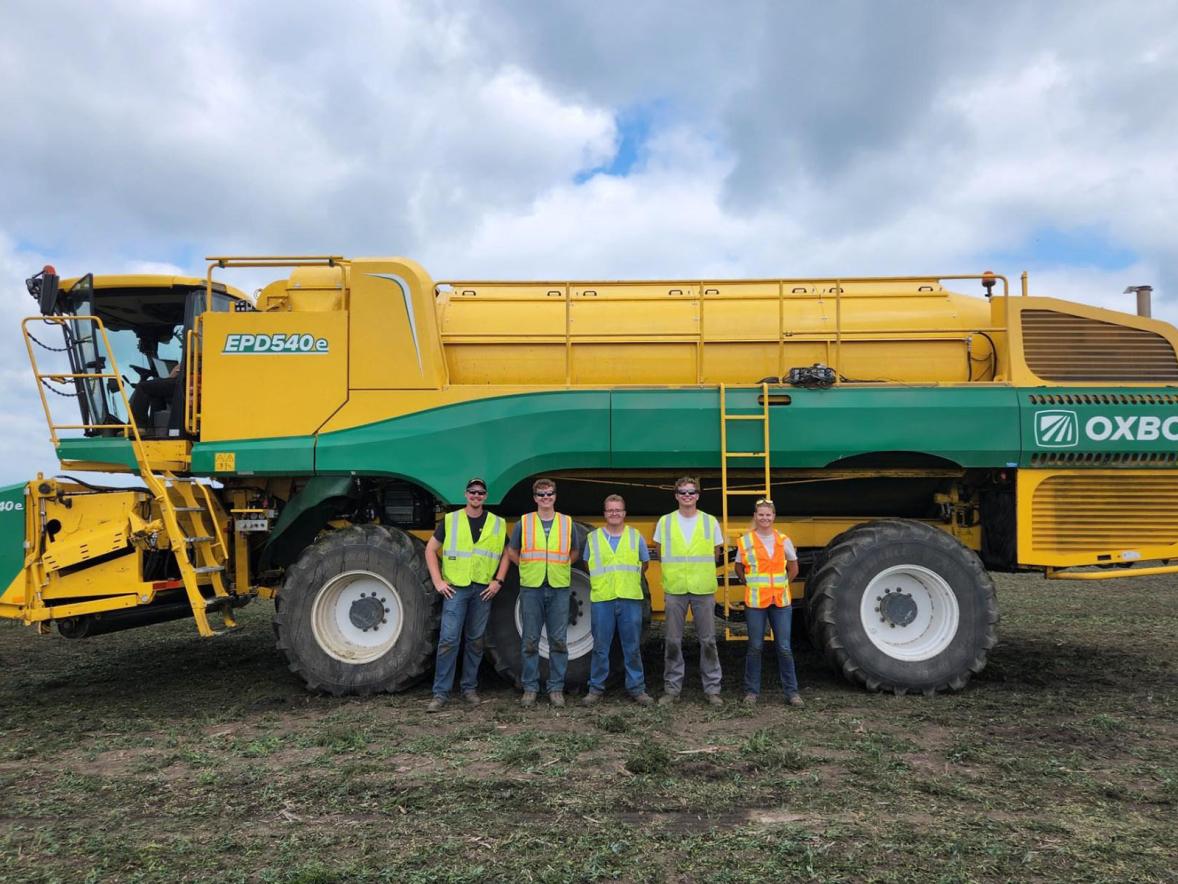 Stout Scholar gains hands-on experiences leading research, helping others on and off campus

Follow Thompson's third year as he serves as an ‘excellent Stout ambassador’
August 25, 2022 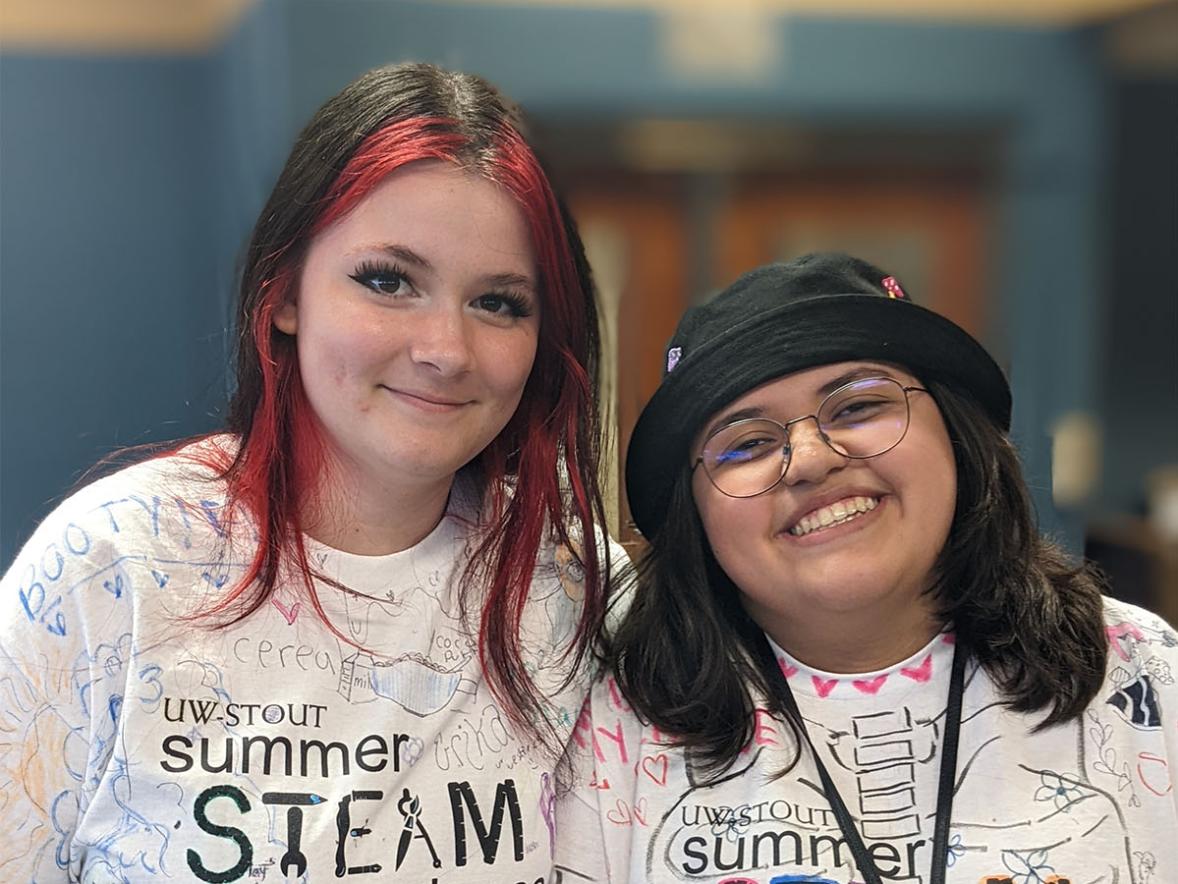 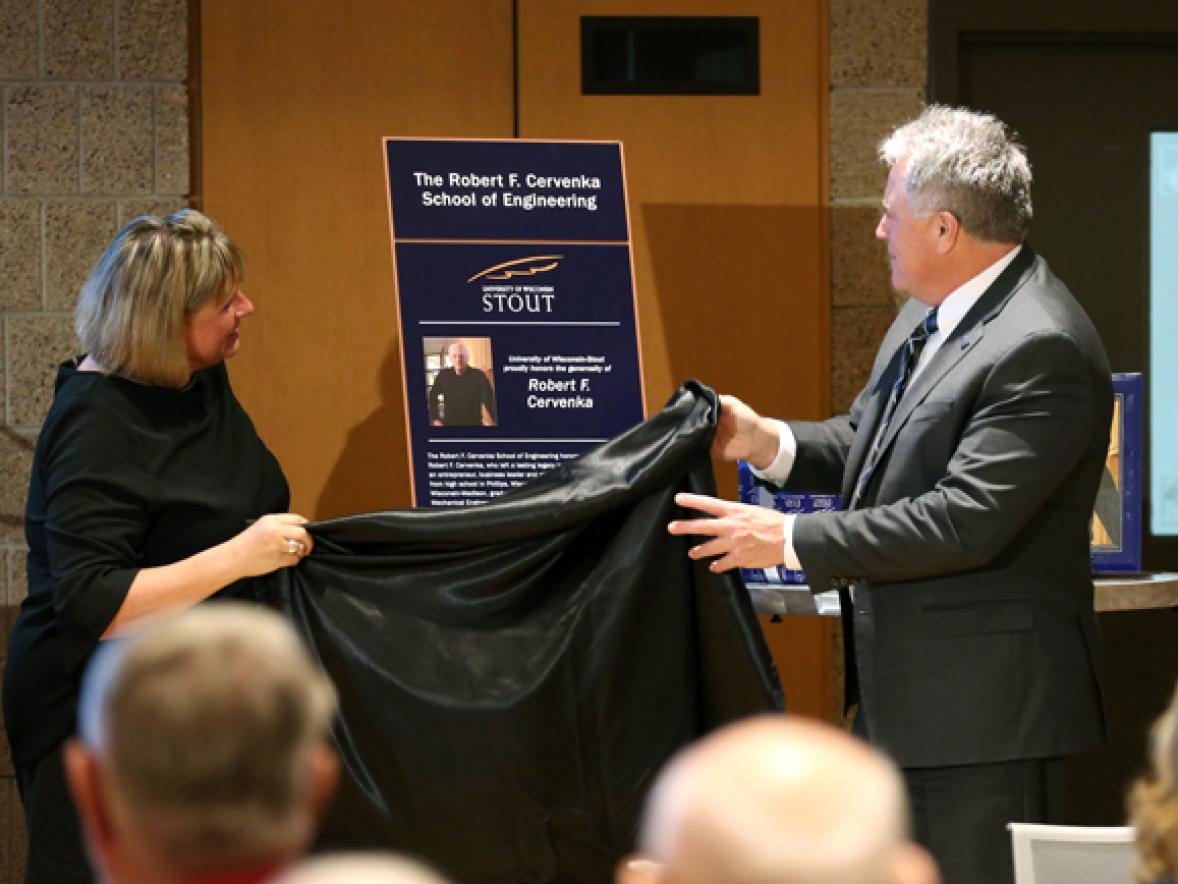