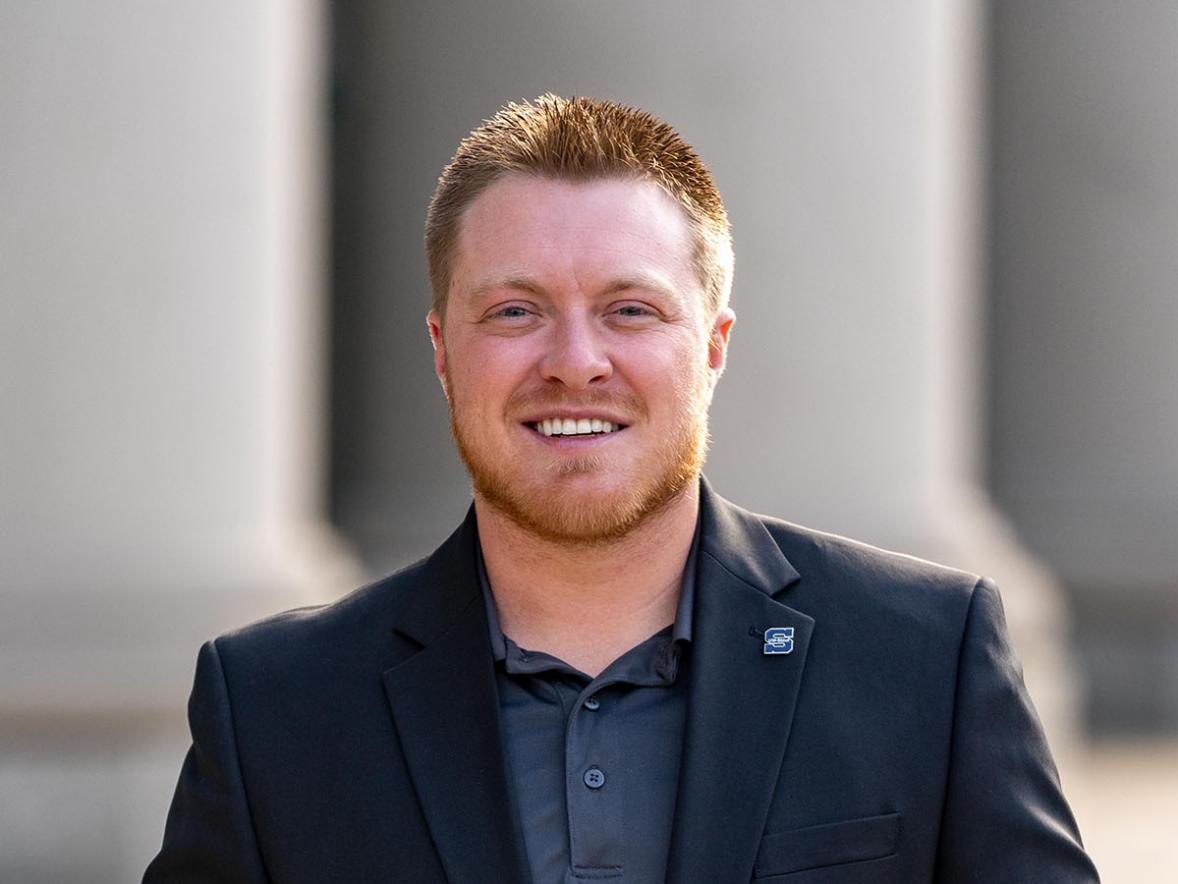 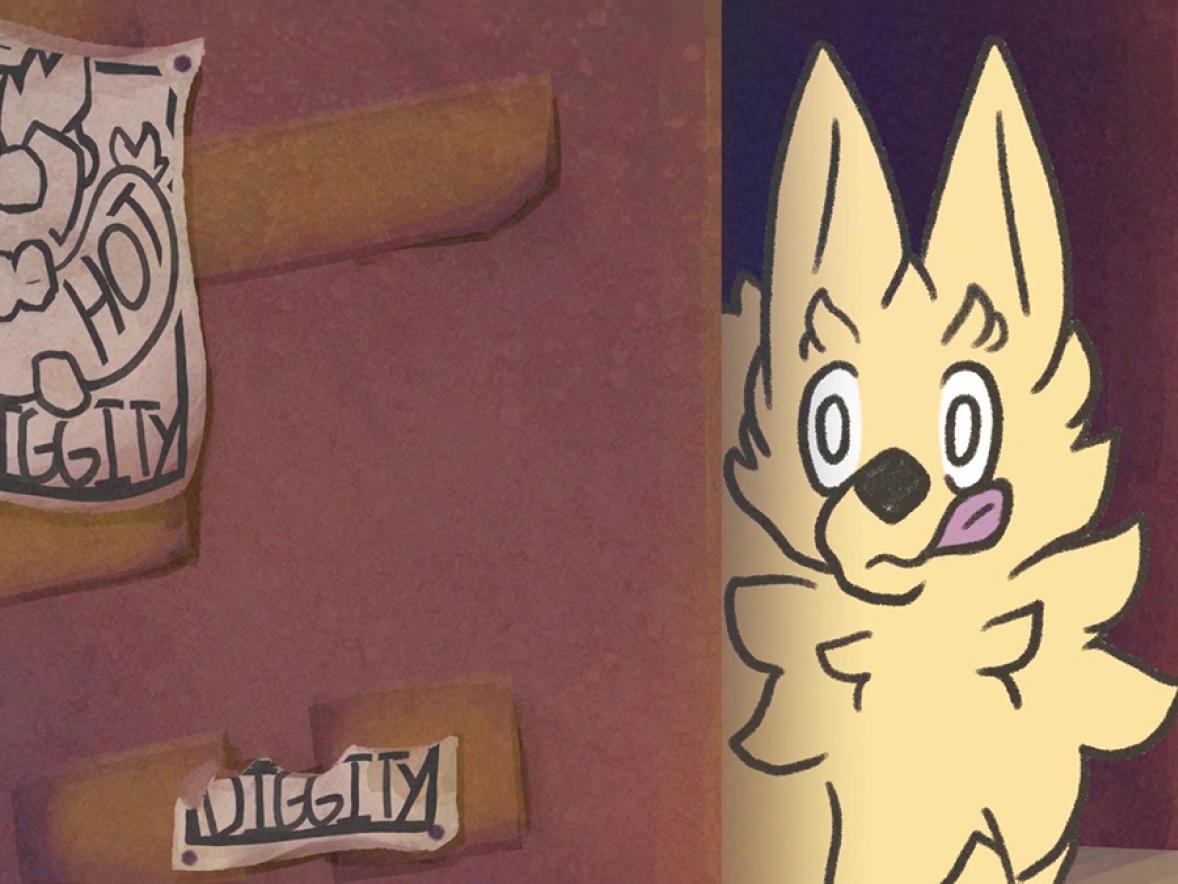 The Red Cedar Film Festival in Menomonie had to cancel last summer because of the coronavirus pandemic.
December 29, 2020 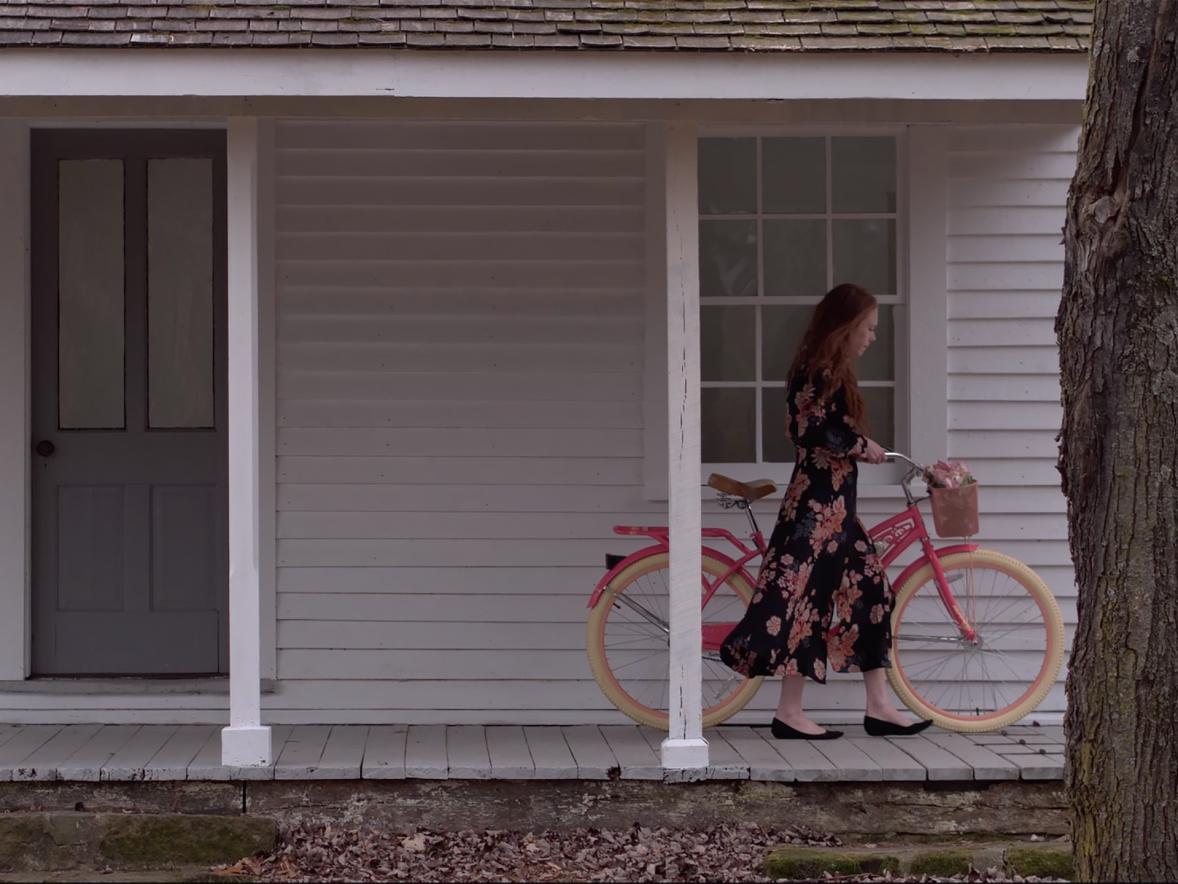 A short film operetta directed by Peter Galante, University of Wisconsin-Stout professor and director of the video production major, has won the experimental fi
September 24, 2020 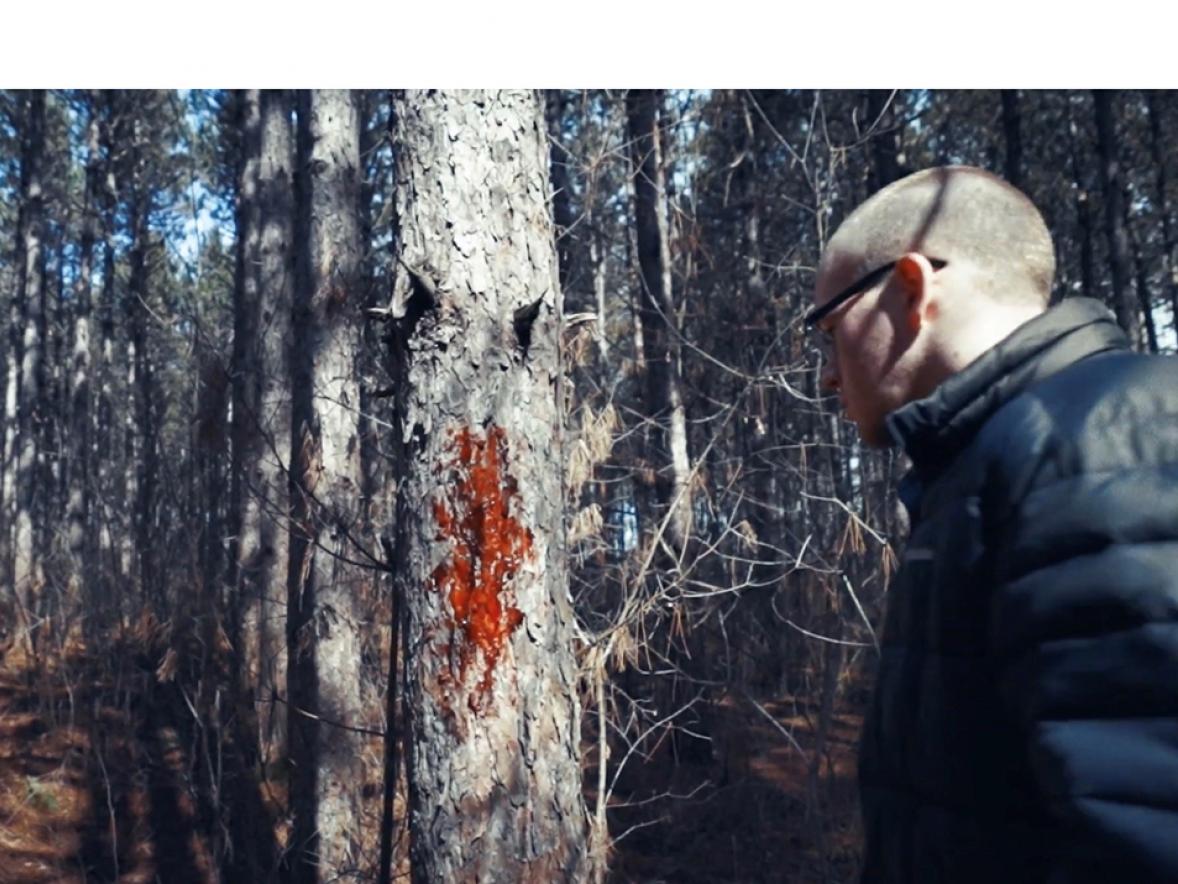 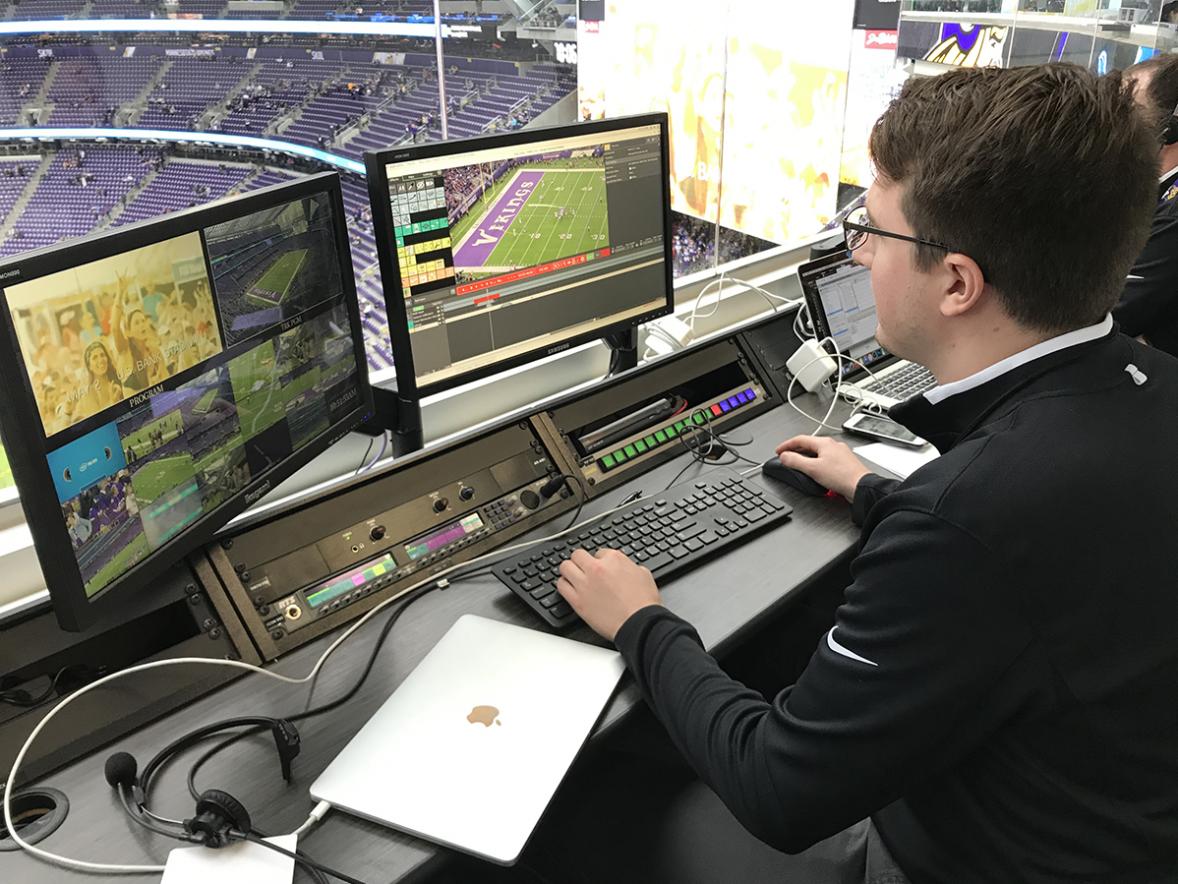 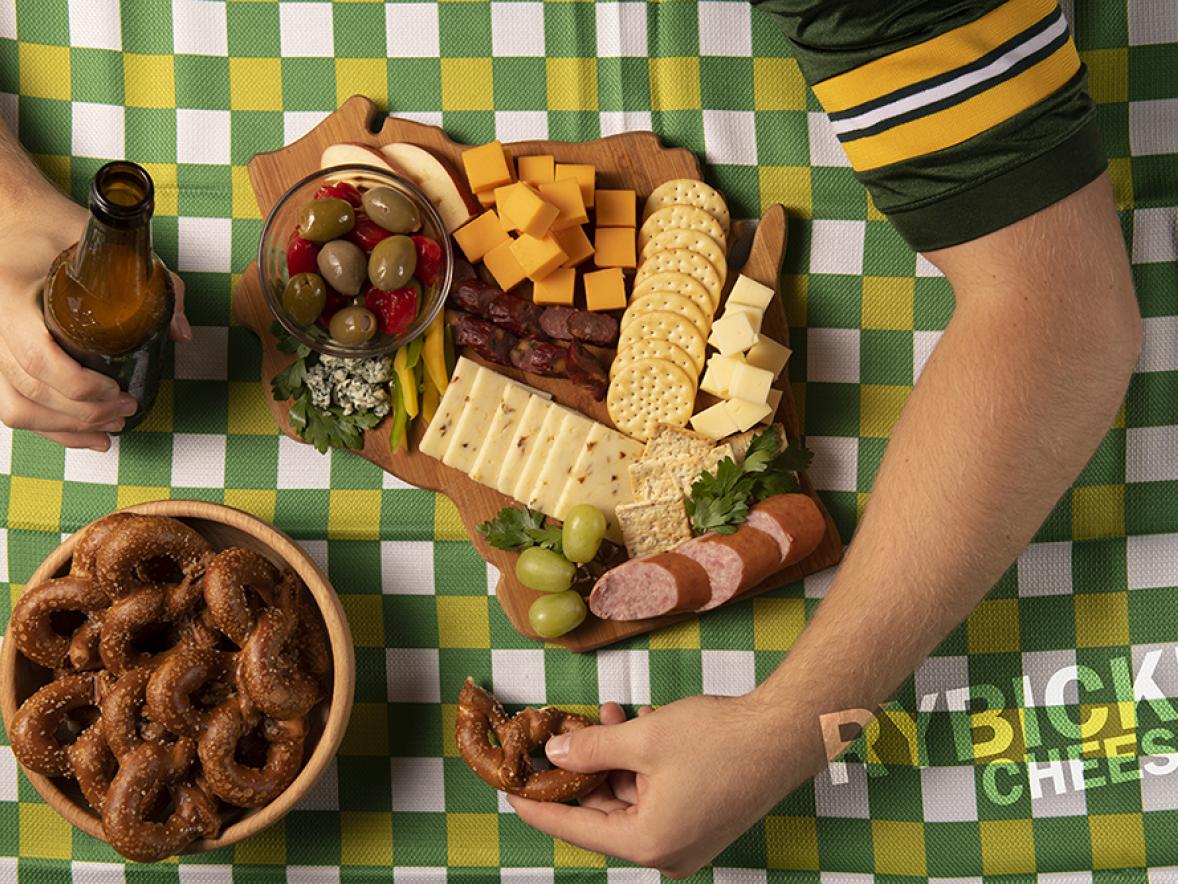 University of Wisconsin-Stout junior Annie Solsaa grabbed her phone and pulled up an online photo of cheese curds that her class had taken for Rybicki Cheese in
December 3, 2019 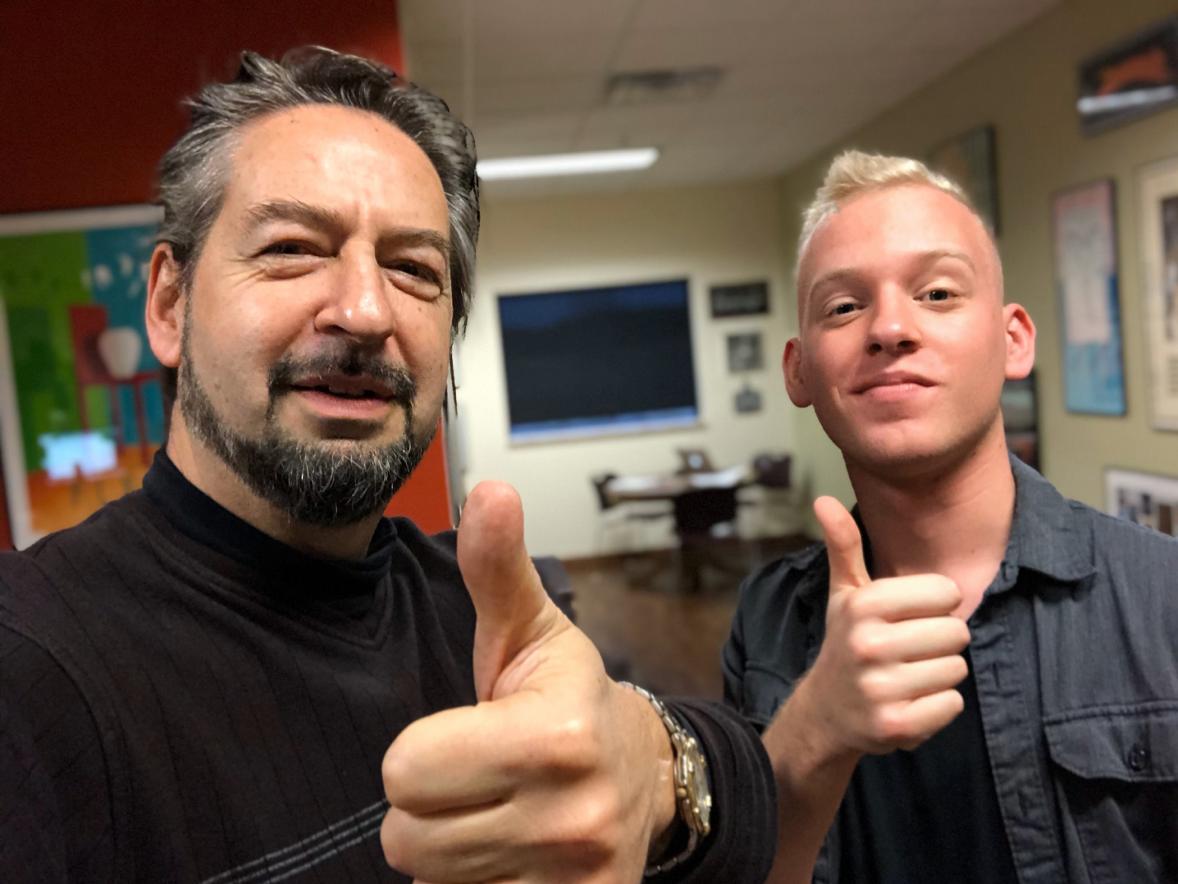 When he graduates from UW-Stout, a video production major will be able to include an eye-popping number on his resume — and his LinkedIn profile.
December 2, 2019 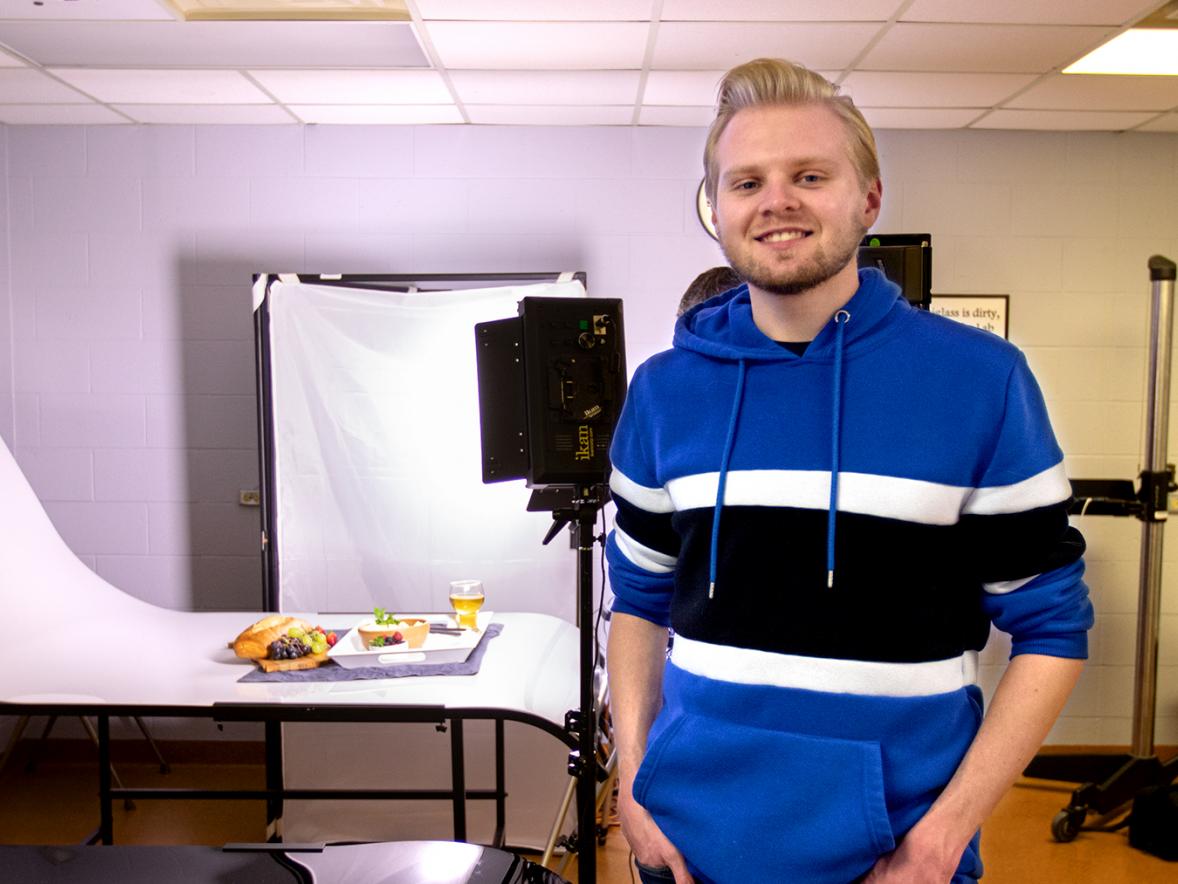 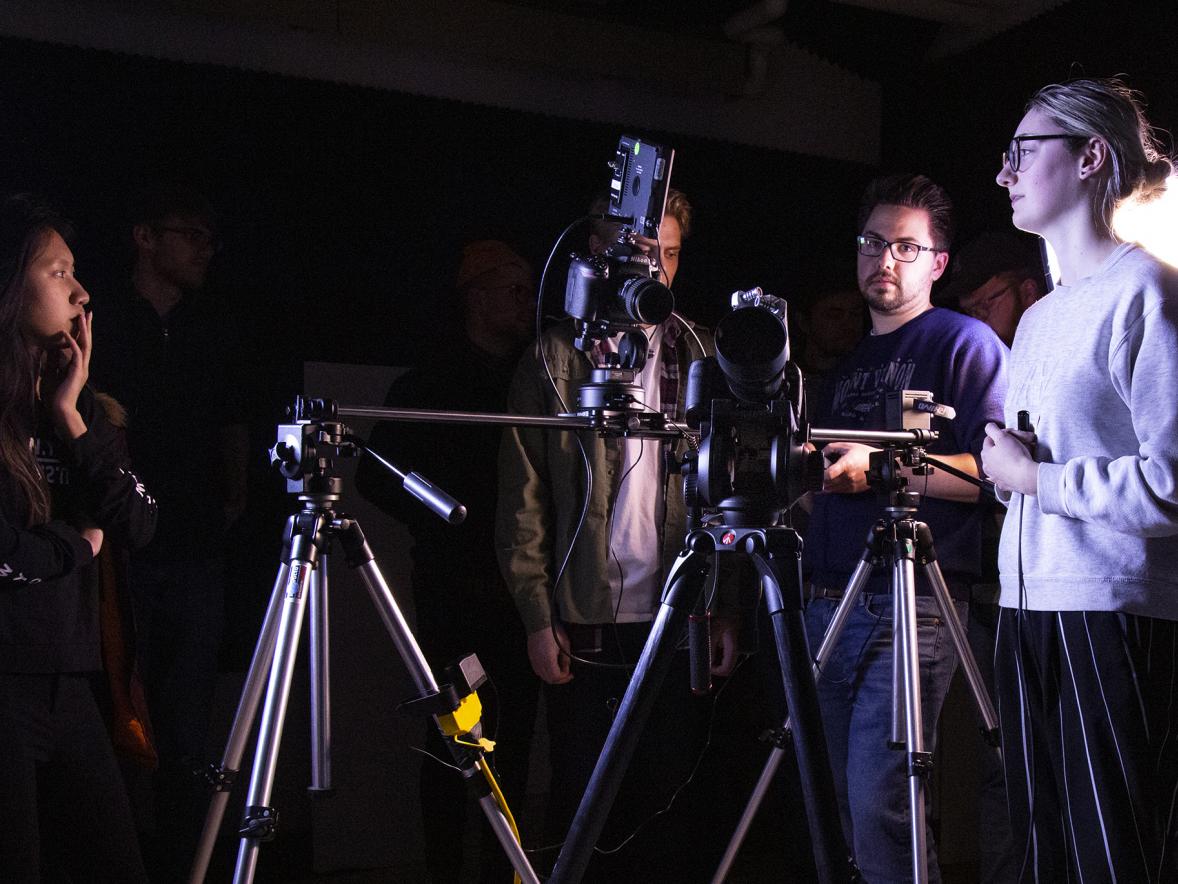 Like an eye-catching video, it hasn’t taken long for the newest undergraduate major at UW-Stout — the school’s 50th — to get the attention of students.
September 17, 2019 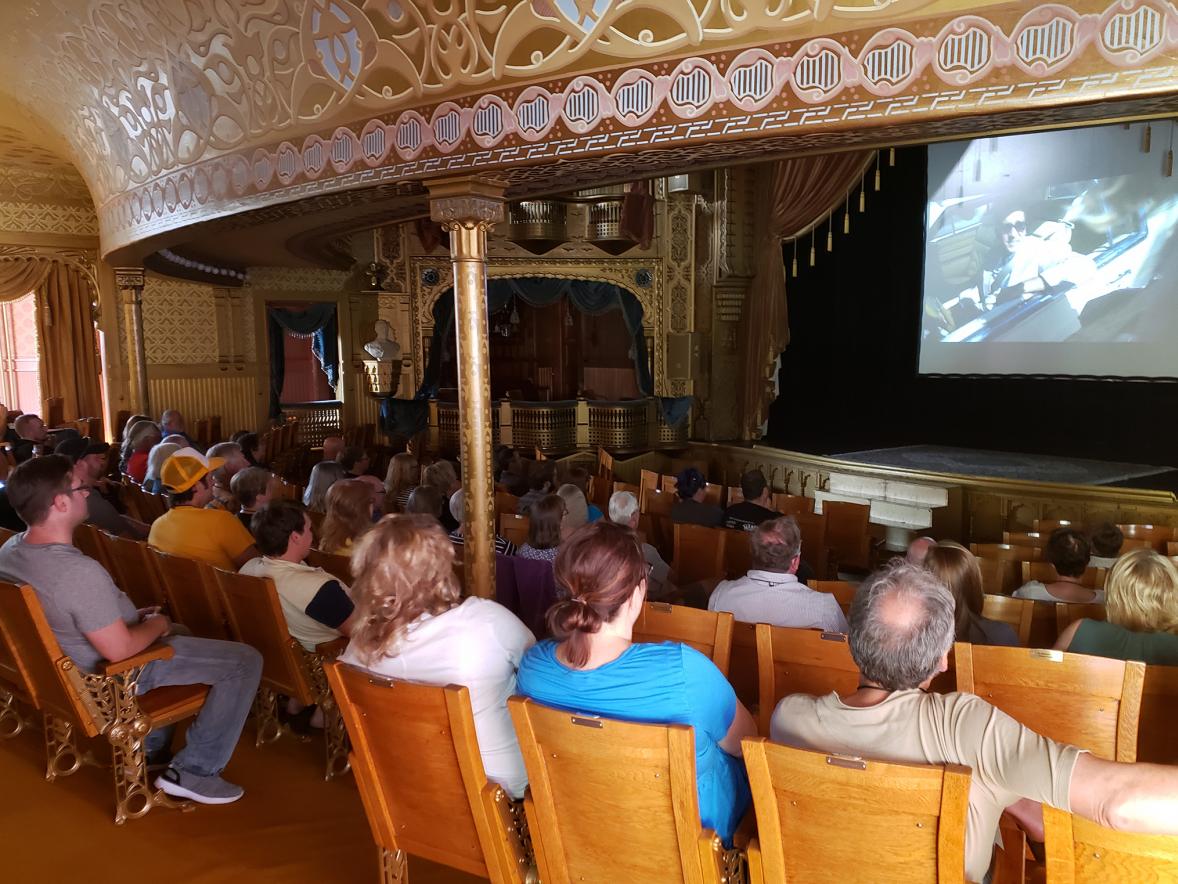