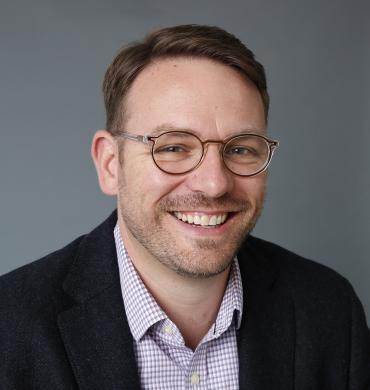 Dave Beck is a practicing 3D digital, game, and new media artist and designer. He is the recipient of the 2010 International Science & Engineering Visualization Challenge Award, given by the National Science Foundation. Beck's artwork has been featured in publications such as the New York Times, Sculpture Magazine, National Geographic, the journal Science, and the book GameScenes: Art in the Age of Videogames.

In Fall of 2018, Beck released the art video game titled Tombeaux. This interactive experience investigates the convergence between cultures and the environment across a few hundred years of midwestern American history.

Dave is currently working on a board game titled Distilled, based on his sabbatical research in Scotland. Distilled is a thematic strategy card game about crafting spirits in a distillery. The game is set to launch on Kickstarter in 2021 and more information can be found at https://distilledgame.com/