The students were honored March 8 during a student luncheon at the Concourse Hotel in Madison.

The awards were based on content produced during the 2017-18 academic year. 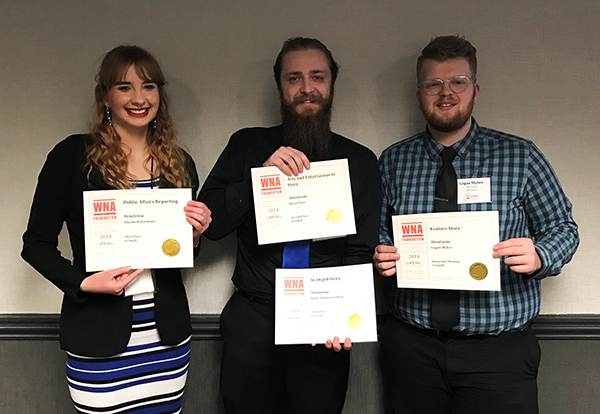 All four students are majoring in professional communication and emerging media, which has a concentration in applied journalism.

“I’m so glad that the Stoutonia staff’s work continues to get recognized at this state competition. I’m continually impressed with the work that the writers and editors do for each issue,” said Associate Professor Kate Edenborg, English and philosophy department, the Stoutonia adviser.

Stoutonia, a bi-weekly publication, was founded in 1915. 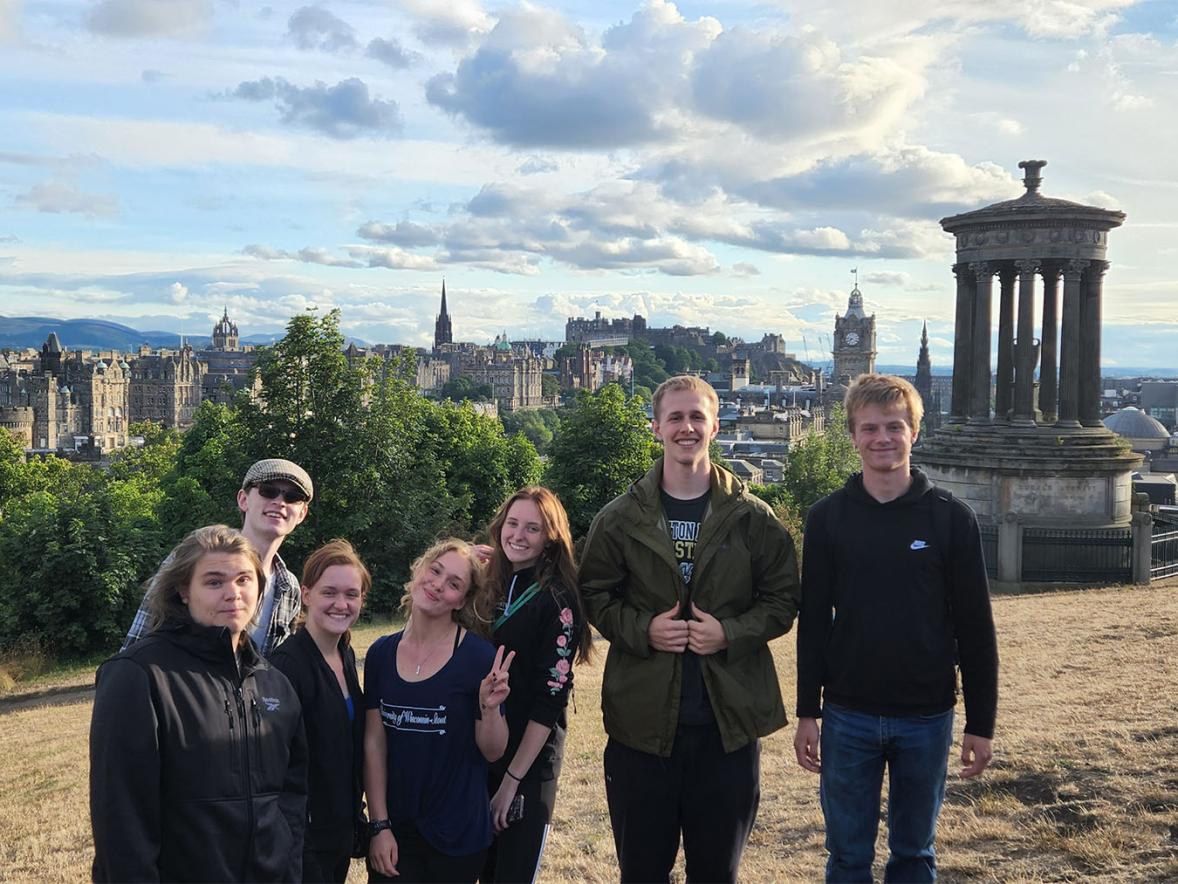 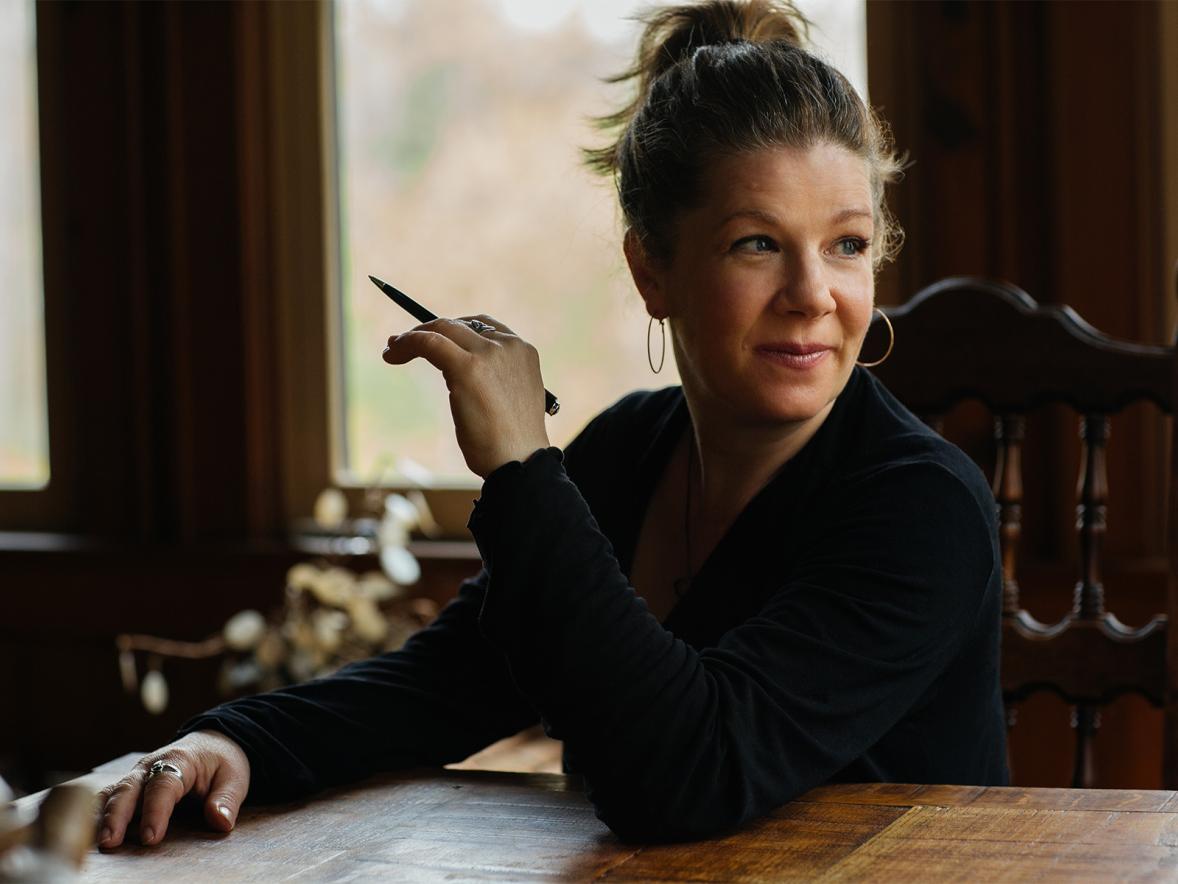 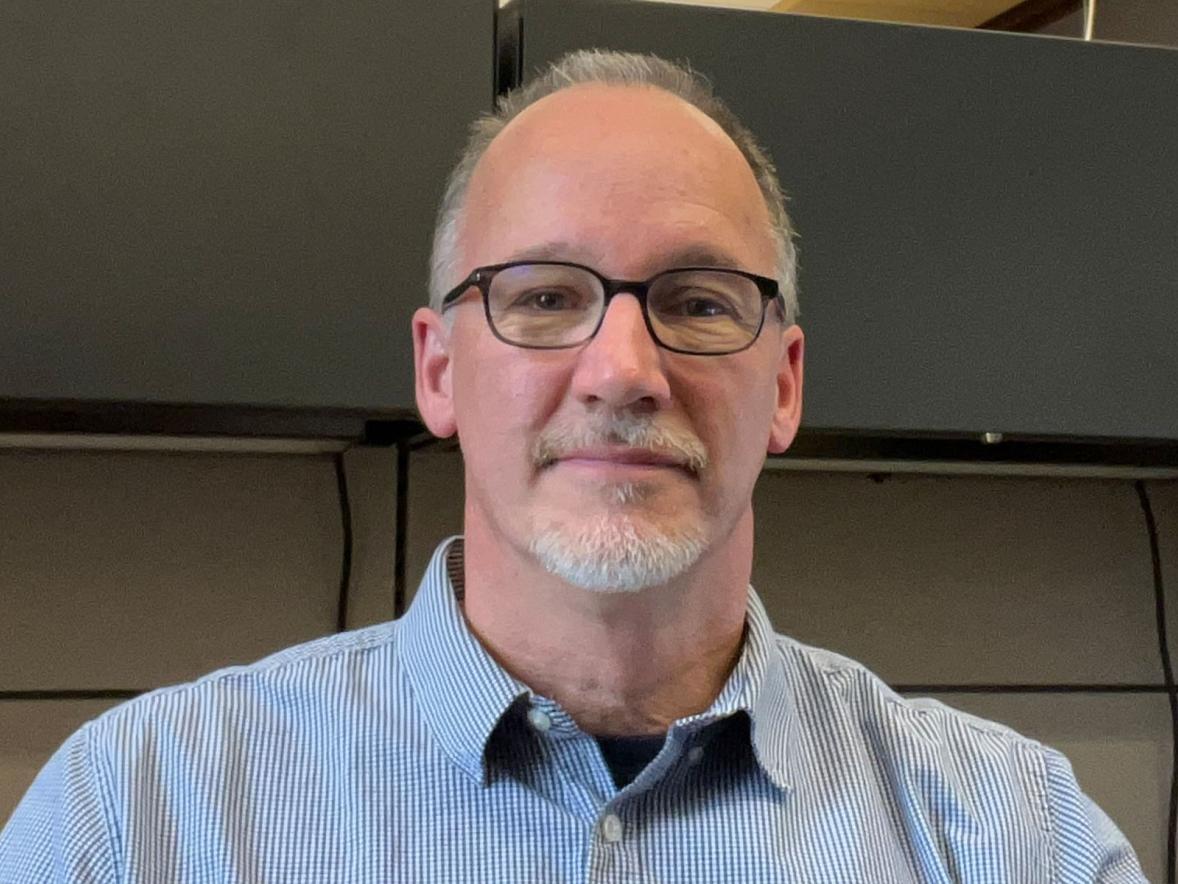