Business partners have signed contract to produce 180 videos over six years
The "Exploring America" series will document life in the United States.

What is it like to live in the United States? What do people eat, what kinds of jobs do they have, how good is the education, what do they do for entertainment?

Citizens of Kenya, Tanzania, Uganda and Rwanda soon will begin to get the answers to those wide-ranging questions and many more thanks to two University of Wisconsin-Stout alumni and a professor who are embarking on a major video project, “Exploring America.”

Their company, DDY.P, in partnership with Rogue Productions, recently signed a contract with East Africa Television, KDRTV, to deliver 180 episodes over the next six years about daily life in the U.S. Each episode will be 42 minutes, filling an hourlong, weekly TV slot that could reach up to 172 million people. 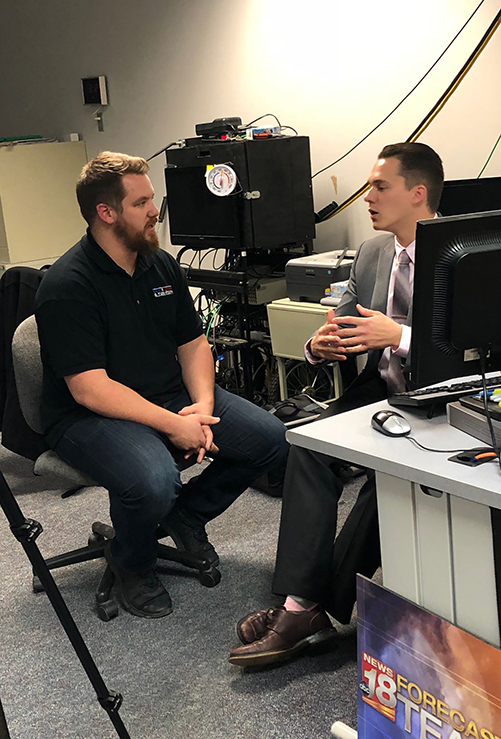 The project developed through Vaver’s business connection in Africa with TV station owner Benard Omweri, who wants to show East Africans what everyday life is like in the U.S. Less than 30 percent of KDRTV’s programming is foreign, and this type of show will be “revolutionary” in that market, Vaver said.

“Benard was interested in doing something that had never been done before,” said Vaver. “They really haven’t seen shows about U.S. life. There’s this disconnect about what life is like here, and that’s what we’re trying to educate about.”

Vaver knew Omweri through the Young African Leadership Initiative held from 2014 to 2016 at UW-Stout. The two previously worked on agriculture business in East Africa before the idea for the new project arose.

Vaver, Mord and Bainey visited Omweri last summer in Shakopee, Minn., to finalize plans for the project. Seeing top-of-the-line Red Digital Cinema cameras at Omweri’s house helped Mord realize how excited he is about the opportunity. “I said, ‘OK, this is what I want to do forever now.”

The major challenge DDY.P and Rogue Productions face is quickly getting into production mode, with the first episode set to air next spring on KDRTV and 30 due in the next year. They have shot video for several episodes and have many more in the planning stages around the U.S.

Several episodes will show life in west-central Wisconsin, including Jeremiah’s Bullfrog Fish Farm near Menomonie, a maple syrup operation, dairy farming operations and production environments, such as a creamery and how a local TV newscast is created. The latter will feature WQOW TV 18 in Eau Claire.

WQOW featured the project in a news story in January. 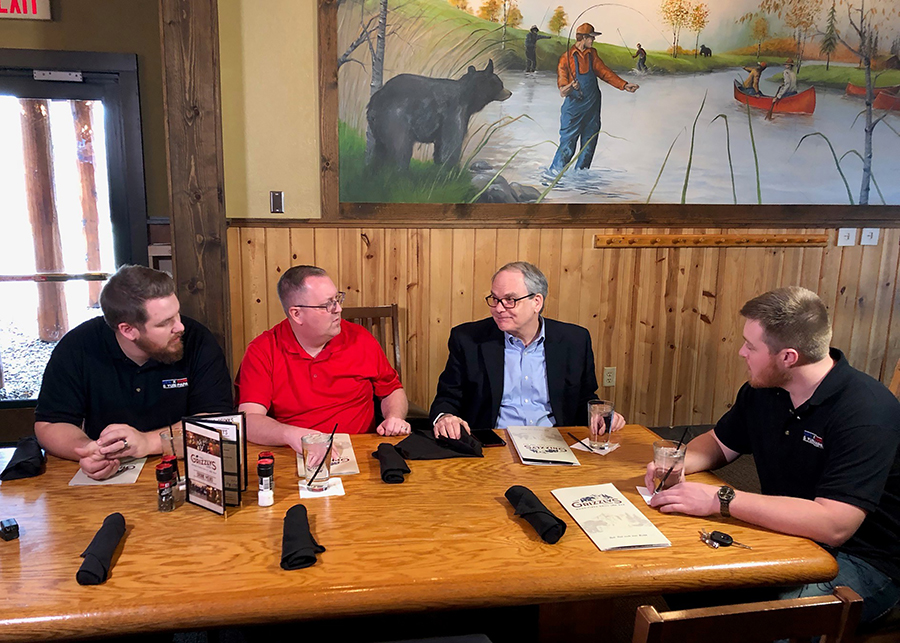 The partners also plan to film an episode about higher education, featuring UW-Stout, and may employ UW-Stout students to help with filming in the years to come. UW-Stout is starting an undergraduate major in video production in fall 2019.

The episodes will be in English and broadcast in Africa with Swahili subtitles. 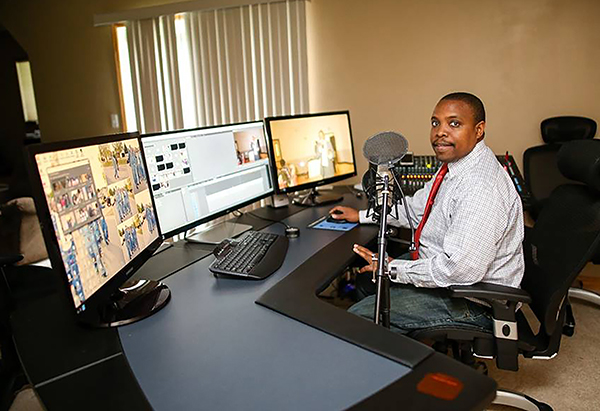 Mord and Bainey realize the work involved with such a major undertaking could alter the course of their careers, and all three are excited to see where the project will take them literally, across the country, and figuratively, with the doors and opportunities the videos could open.

“It’s exciting to go down this path. Life is full of opportunities, and they’ll go by if you don’t jump on them,” Bainey said. “It’s still all surreal how it all came together.”

Mord helped produce a TV show about fishing while working as a golf pro in Montana. Mord, Bainey and Vaver have a YouTube channel with other videos they’ve produced.

Their YouTube channel will host the “Exploring America” episodes after they’ve aired on KDRTV. The three believe there is great potential via their channel for additional ways to market the episodes in the U.S. 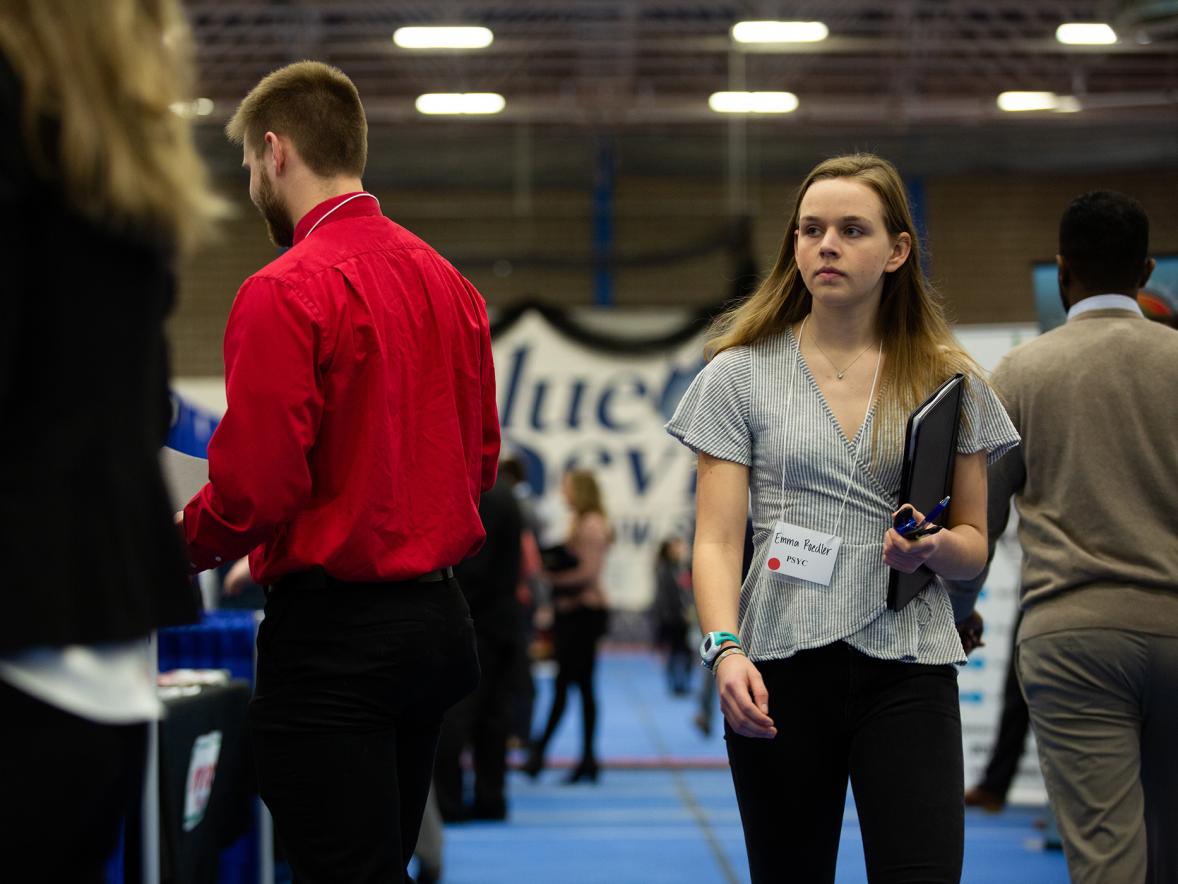 About two months after graduating in 2020, despite the pandemic, Emma Sisk had a full-time job.
March 24, 2021 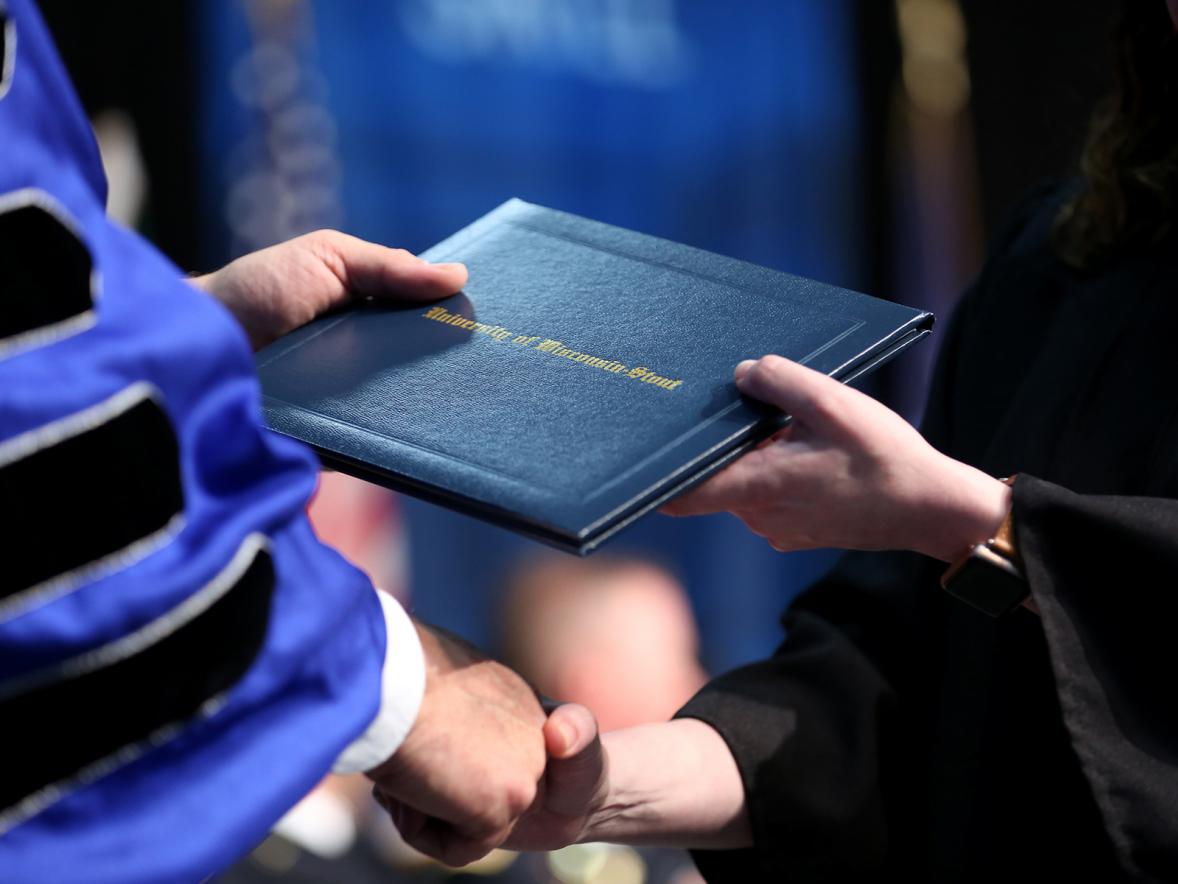 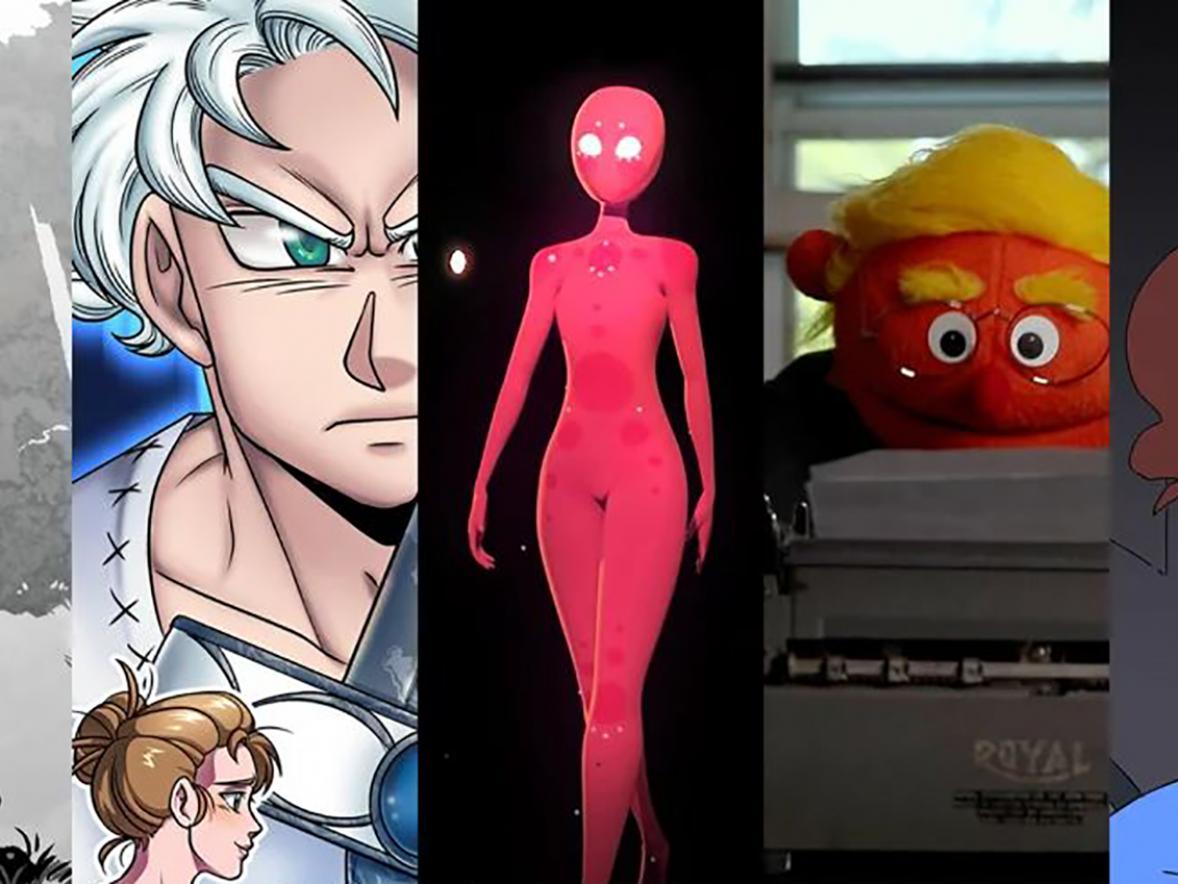 In the entertainment world, animation and animated characters are hot.
March 1, 2021
April 7

Making the News: Students talk about contributing to local journalism