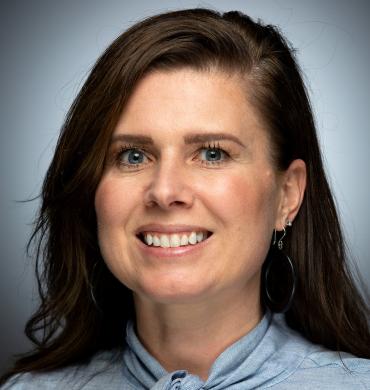 Chela’s personal, academic, and professional trajectory has been shaped by the study abroad she completed when she herself was an undergraduate at UW-Green Bay. Since then, she served as a U.S. Peace Corps Volunteer in the Philippines for two years, completed a Masters in International Development, and worked for 15 years in the field of international development – specifically inclusive finance programs in Africa, Asia, and Latin America. During that time, she also lived abroad, making seven countries her home and traveling to over 50. Her passion for and belief in the impact of study abroad on students is what brought her to the current position of Study Abroad Advisor in the Office of International Education at UW-Stout.
Chela works with students interested in the National Student Exchange program (a study away program to locations in the United States, it territories, and Canada), most faculty-led programs, CIEE programs, and programs in Australia, New Zealand, Fiji, Japan, Italy (American University of Rome or Universita Cattolica del Sacro Cuore), the Netherlands (HAN or Fontys), and Costa Rica.