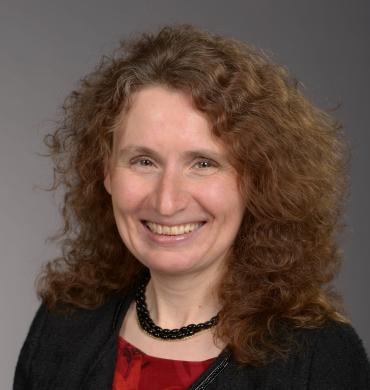 Maria Alm is the Interim Dean of the College of Education, Hospitality, Health and Human Sciences at the University of Wisconsin-Stout. Maria also serves as Interm Director of the Graduate School. Prior to coming to UW-Stout in August, 2012, she was a Professor of Russian at the University of Northern Iowa, Head of the Department of Modern Languages, and served as Director of the University of Northern Iowa Institute for Humanities and Fine Arts in St. Petersburg, Russia, for over a decade.  She also taught for a number of years at Middlebury College in Vermont, where she served one year as Dean of the Russian School.

Maria has co-authored the book The Cosmos of Russian Life: An Introduction to Russian Culture (2005).  She has also published a range of articles on both Russian and Czech nineteenth and twentieth-century literature and served as co-editor of the journal, The Silver Age of Russian Literature and Culture, 1880-1921.

In her spare time, she likes to be outdoors and to spend time with her family.