A University of Wisconsin-Stout senior discovered the Lakebank Nature Trail near downtown Menomonie in 2018 at his first-year orientation when he was walking that summer day and decided a trek along Lake Menomin would be cooler.

Rex Meikle fell in love with the trail, and it has become the topic of his senior capstone project for his minor in sustainability. Meikle, of Sturgeon Bay, is a technology education major. “It made me feel at home knowing I would have close access to a natural area at Stout,” he said.

“I use the trail a lot,” Meikle said, noting it stretches from Sixth Street along the west and south side of the lake to Cedarama Park. “I love being able to walk and see different trees and nature and walk along the lake. It’s really nice in the winter too. It’s close to campus, so you don’t have to drive.”

The trail, however, is not easily accessible with access to stairs built in the mid-2000s very limited because they are on private property, Meikle said. The trail has also not been maintained.

“It’s really not accessible unless you go down a steep bank,” he said, although he noted that  sometimes the entrance to the stairs is unlocked. “It’s basically a deer trail. There are a few sun-bleached signs marking different trees and vegetation. There is no easy access for the public. Buckthorn needs to be removed.”

For his capstone project, Meikle is looking into the history of the trail, its significance to Menomonie and how it could be improved and used in the future. Meikle plans to share the final report with city of Menomonie officials.

The trail was established between 1904 and 1906 when the city acquired the land from the Wisconsin Power Company. Warren Manning, best known for designing New York City’s Central Park, designed the original trail system in the area. There were four walking trails and one running trail, many of which are now under water, Meikle said.

The trail system connected to a boathouse with 27 boat slips built around 1910 below the intersection of Main and Sixth streets.

“The trail was historically a big part of campus life for students,” Meikle said. “There is a long history of Stout students using the trail for walking, studying, fishing and going on romantic dates. At one point in time, people could even rent canoes, buy fishing bait and dock boats at the boathouse connected to the trail.”

The boathouse was eventually destroyed in the 1950s after it was damaged as lake levels rose when a dam was installed.

The trail has been revitalized a number of times, most recently when the new stairs were built around 2006.

Meikle is hoping to raise awareness of the trail again and would love to see it revitalized and  have another set of access stairs. The city owns property for one of its wells near the trail that could be one area to build a second staircase.

City of Menomonie Public Works Director Randy Eide said the trail became less accessible earlier this year when access to the private stairs were further limited. He hopes the city could find grant funding to  consider stairs, providing access to two parts of the trail.

“Rex impressed us so much with the history he collected on the trail,” Eide said. “We are hoping he comes forward with a plan so it could become part of our long-range City Parks and Trail Plan. It all starts with vision and plan. We are definitely interested and supportive of his idea. I think it helps set the stage for that to happen.”

Eide said he also could see a boat dock near the trail to help bring boaters up to visit restaurants and shops in downtown Menomonie as well as to visit UW-Stout.

Easier access is needed even to get volunteers or city workers to the trail to help maintain it, Meikle said.

He envisions the trail being used by students to study biodiversity and the lake as well as provide a walking trail for them and the community.

“I’d like to come back here in three or four years and visit Stout, walk the trail and know I made an impact here and created a better place,” Meikle said. 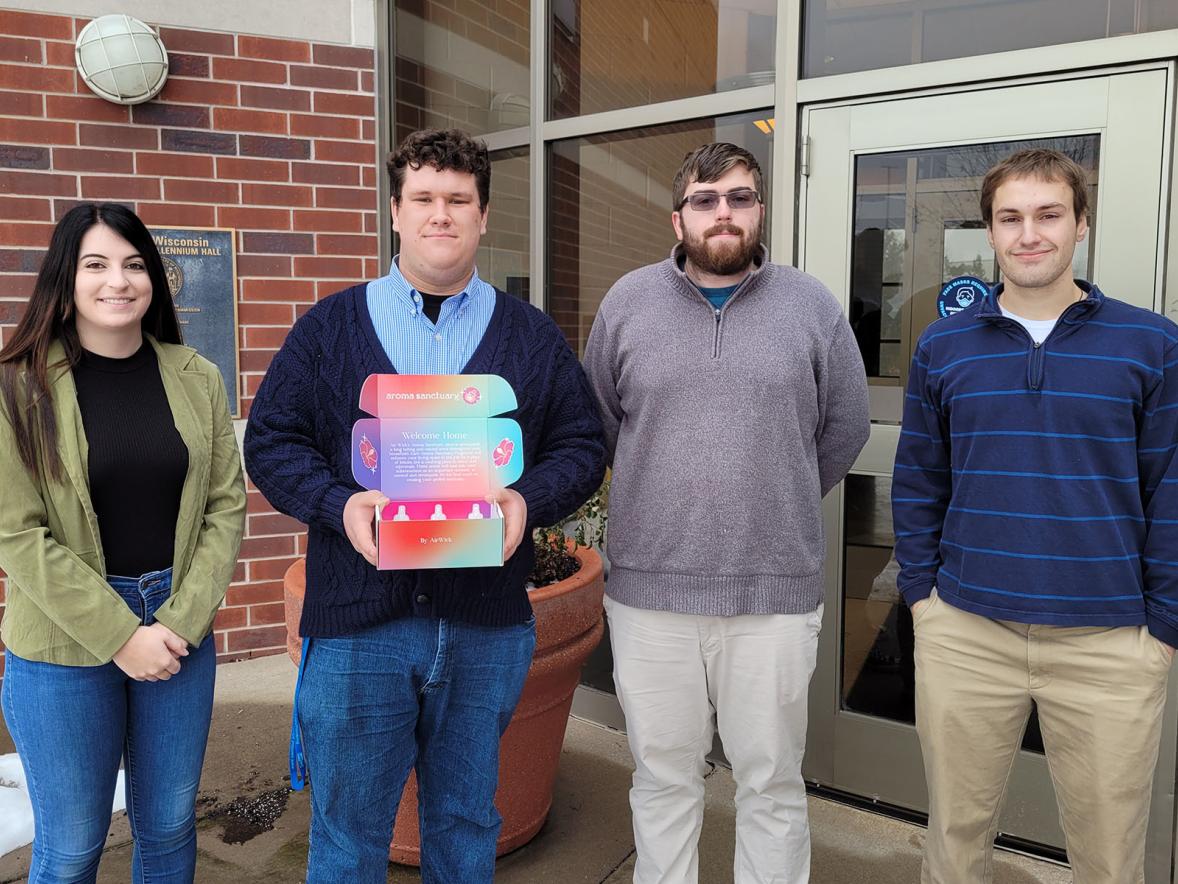 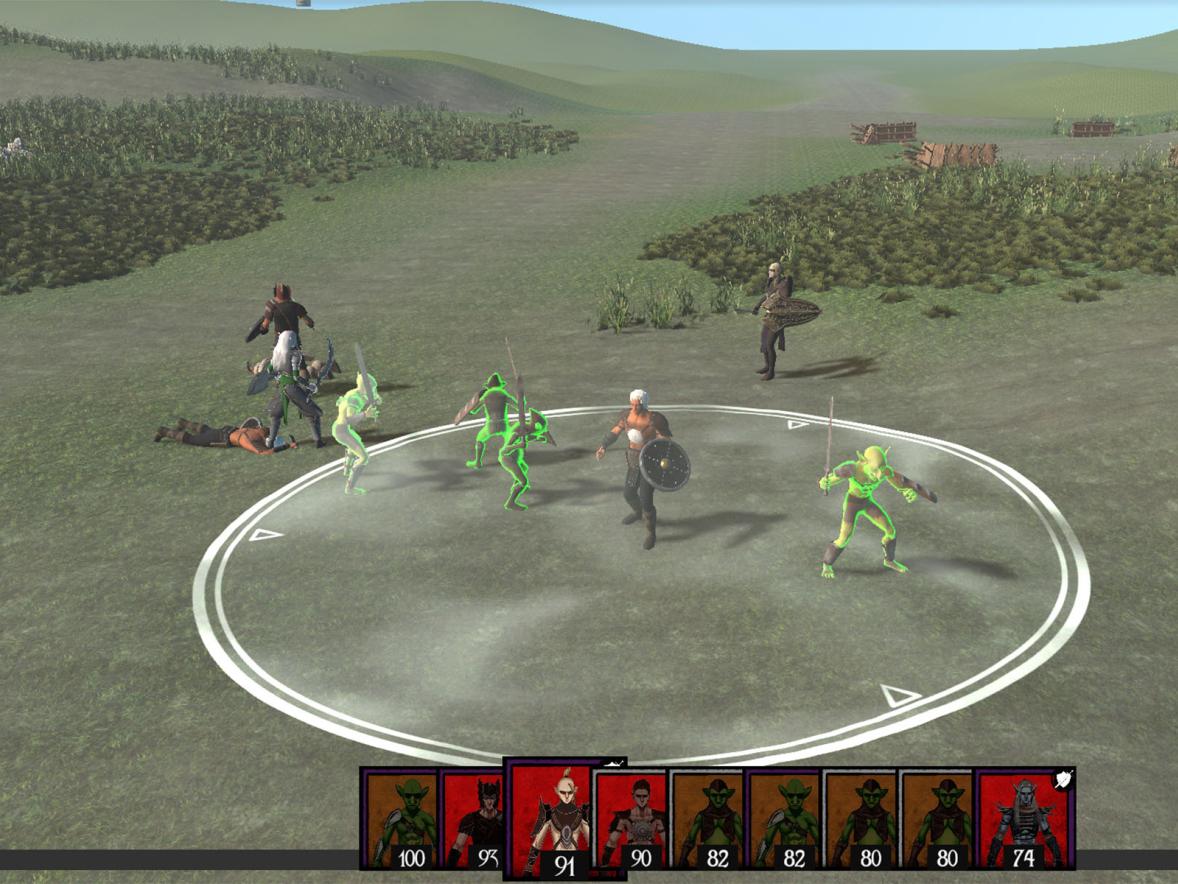 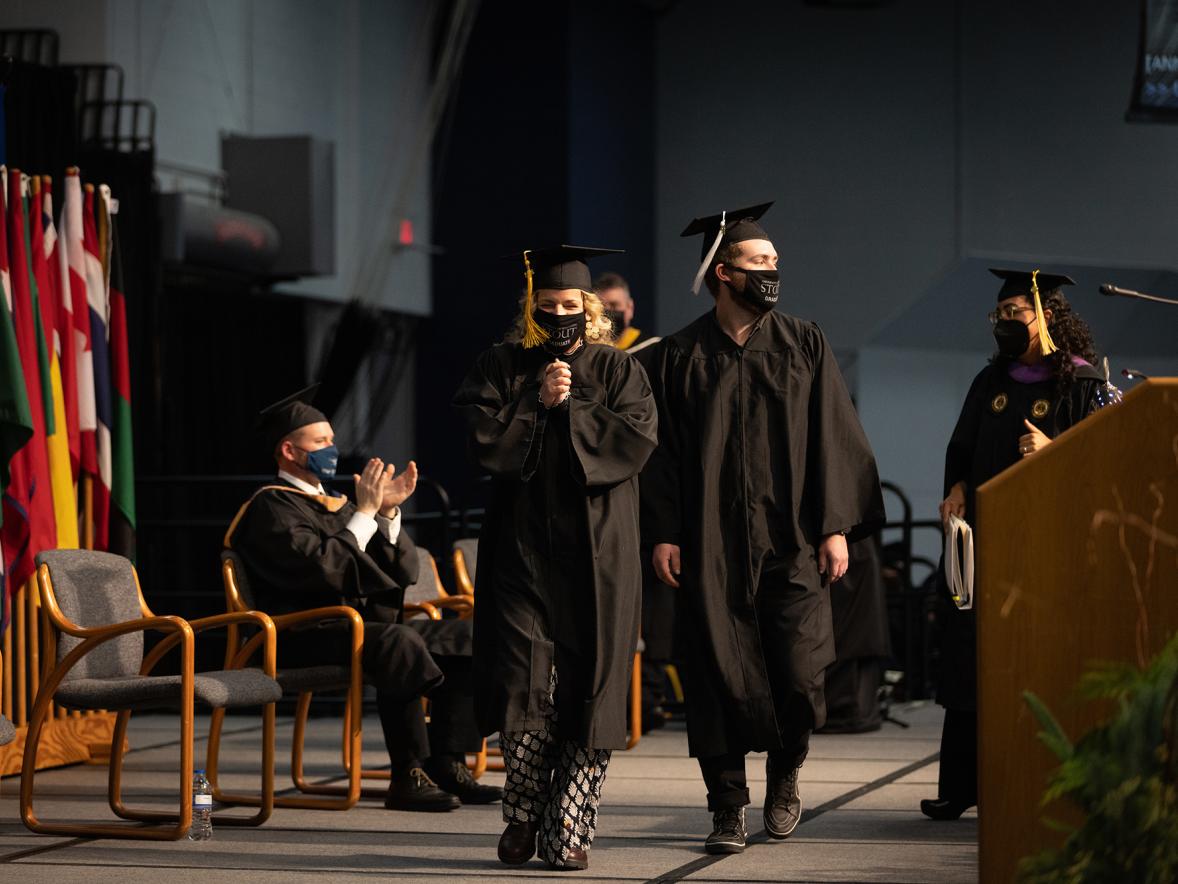 Twenty-three years after leaving college to become a mom, Mara Harter shared a commencement stage with her first-born son, Jacob, as both graduated with their b
January 5, 2022