Manure management must be part of policy discussion, Raff says
Cows eating in a barn. / Photo courtesy of U.S. Department of Agriculture

A University of Wisconsin-Stout economics assistant professor in the social science department is part of a groundbreaking research study on concentrated animal feeding operations in Wisconsin.

Zach Raff co-authored “CAFOs and Surface Water Quality: Evidence from Wisconsin” that looks at 23 years of large animal operations, most of which are dairy, and their impacts on surface water quality in the state using state data on CAFO locations and surface water quality.

The co-author is Andrew Meyer, associate professor of economics at Marquette University. The study is forthcoming in the American Journal of Agricultural Economics.

“This research is original and contributes to the literature because we did not previously have studies that linked CAFOs to water quality outcomes on a large, spatial scale,” Meyer said. “Previous work concentrated on a small geographic area or relied on an ex-ante modeling assumption to predict the impacts of CAFOS.”

Raff will be speaking Wednesday, April 7, as part of a virtual panel at the Great Lakes Science-Policy Confluence Conference on “CAFOs Past, Present and Future.” The conference is sponsored by the Environmental Law and Policy Center. The two used a research design common in economics, called difference-in-differences, to establish a plausible counterfactual comparison group and provide more confidence in attributing the changes in water quality to CAFO expansion rather than some unobserved factors.

The study calculates that a 1,000 animal unit feeding operation produces nonmarket surface water quality damages of at least $203,541 per year, much more than the $345 annual permit farms pay the state, Raff noted.

Residents lose nonmarket benefits when lakes, rivers and streams are polluted because water quality declines for recreational purposes such as fishing, swimming, boating, etc., and aquatic ecosystems are damaged, the study notes.

Raff points out larger animal operations — Wisconsin has about 300 of them — are here to stay and a big part of the dairy state economy. But there needs to be a solution to the problem of growing surface water pollution coming from those farms.

“Having these large operations produces jobs,” Raff said. “It decreases input costs by allowing owners to buy feed on a larger scale, i.e., economies of scale. You can create dairy products cheaper. These large farms are bringing in revenues and paying taxes, which help fund public goods.”

According to the study, in 2017 dairy farming directly contributed about $5.5 billion to Wisconsin’s economy. CAFOs represent about 3.5% of the state’s dairy farms but are home to nearly 25% of the state’s cows. This means large animal operations produce nearly $1.38 billion in annual sales revenue.

However, the cost to surface water in areas near these large-scale animal farms needs to be considered in the costs of farm operations, Raff said, particularly concerning manure which can run off phosphorus and nitrogen into surface water and contribute to blue-green algae blooms.

Farms largely either land-spread manure, usually within 10 miles of the existing CAFO, or use a liquid manure pit to store it, Raff said.

“Nitrogen and phosphorus are good for the land,” he noted. “There is just so much of it in one area. We are letting it go to waste in the water because it is too expensive to ship where it would be needed.”

The study suggests better policy for manure management, treating it as a commodity and providing subsidies to transport the manure off site to better control surface water damages from operations. The manure could be used in places where nutrients are needed to improve soil quality and plant growth, Raff said.

“People call manure waste,” Raff said. “Farmers are ‘dumping’ it on the land. We need to treat it as fertilizer and as a usable product.”

There also could be a tax or fee on manure production or spreading to recover the losses or increase the CAFOs permitting fees to cover the losses to the rivers, lakes and streams, Raff said.

Raff and Meyer met several years ago at an environmental economics conference where they were presenting research. They kept in touch and occasionally discussed ideas. They decided to make their first joint project about their home state, Meyer said.

Raff, who is originally from Sheboygan, said he wanted to do research that is key to Wisconsin because the state is important to him as his home.

In the study, Raff and Meyer concluded there is still much research to be done.

“We have documented the first large-scale link that CAFO growth leads to worsening water quality in Wisconsin,” the study notes. “This link establishes one mechanism for other potential impacts such as changes in recreational fishing patterns, changes in property values or changes in human health.”

“It’s important to get this information out there,” Raff said. “I want people in the Department of Natural Resources and the policymakers to read this.”

Meyer agreed. “The livestock industry has been trending toward larger operations for some time, and this is unlikely to reverse anytime soon,” he noted. “The key will be to develop better management practices and policies to balance those benefits with the environmental costs.” 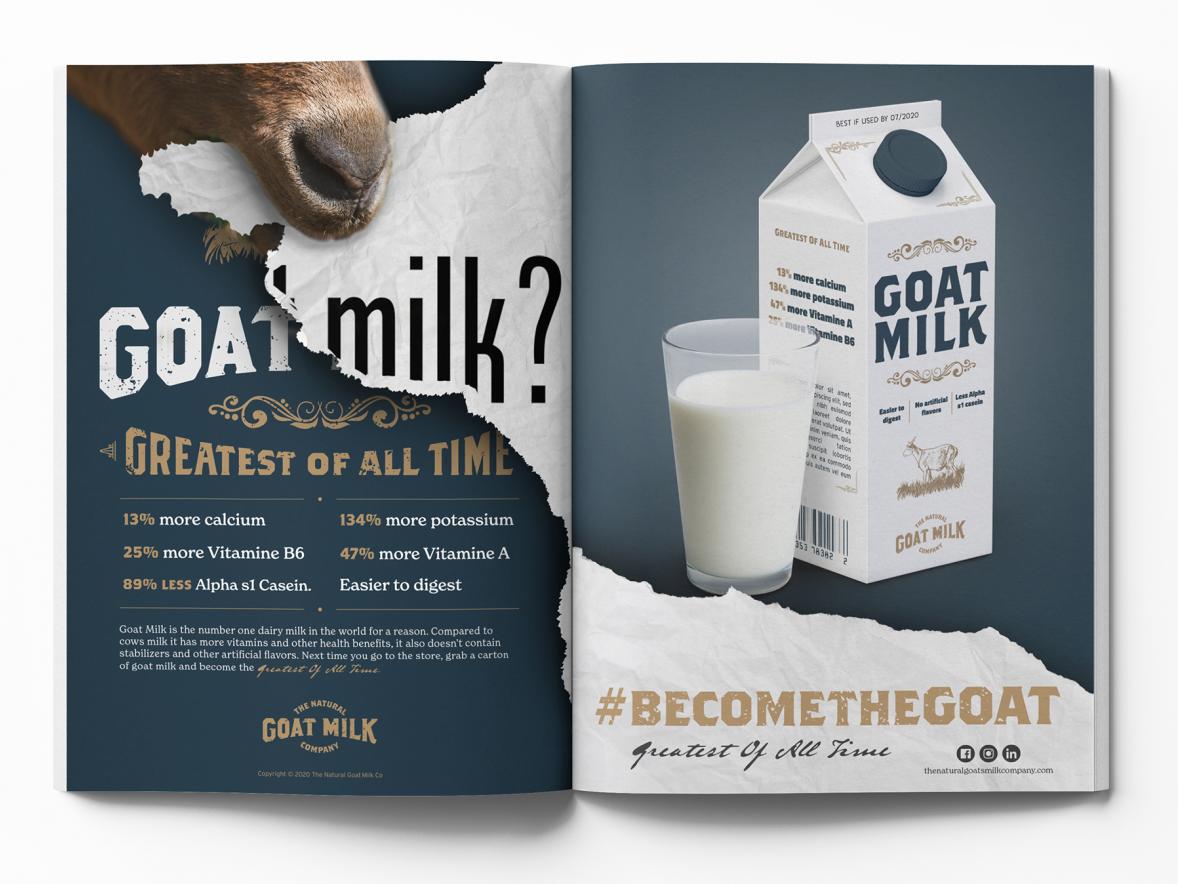 An advertising concept by a UW-Stout graphic design major has earned a second major honor.
June 24, 2021 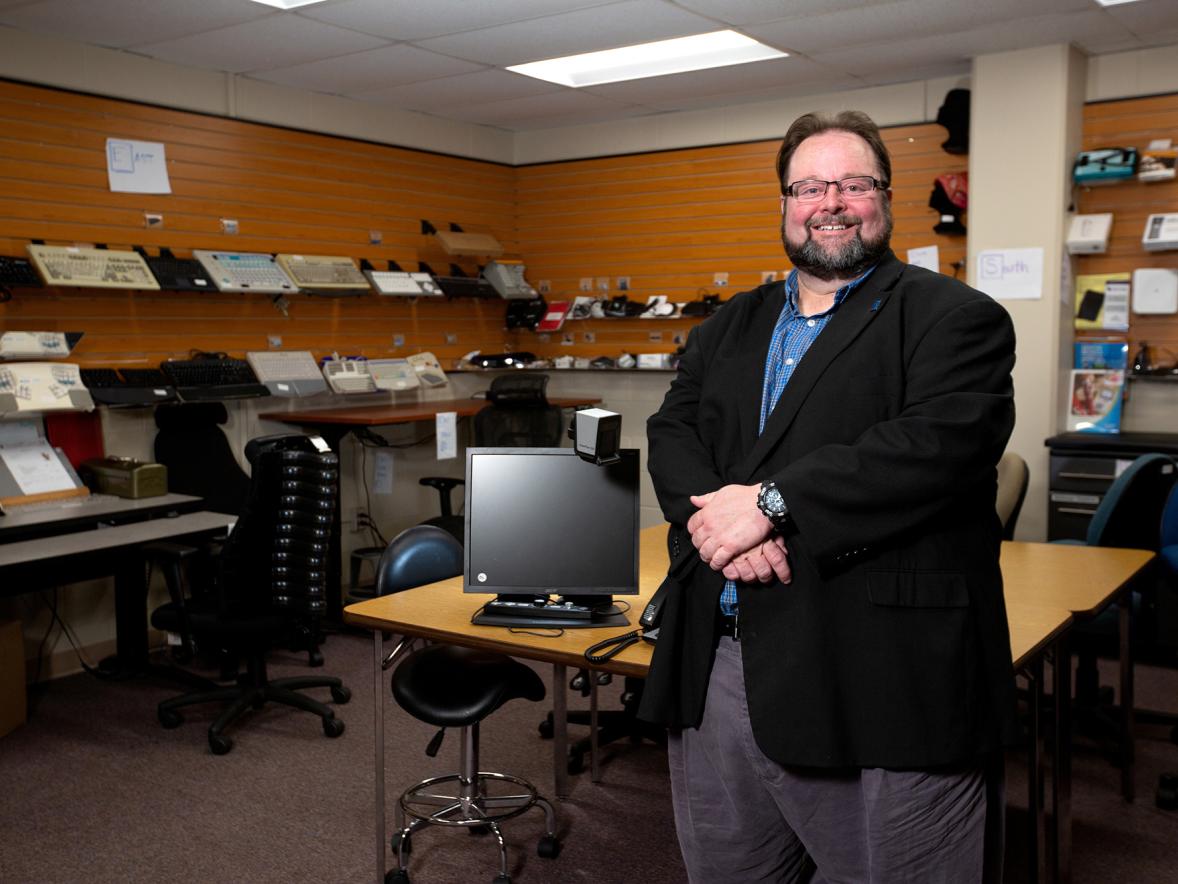 University of Wisconsin-Stout has partnered with Project SEARCH to provide work-based learning experiences and career exploration to young adults with intellect
June 24, 2021 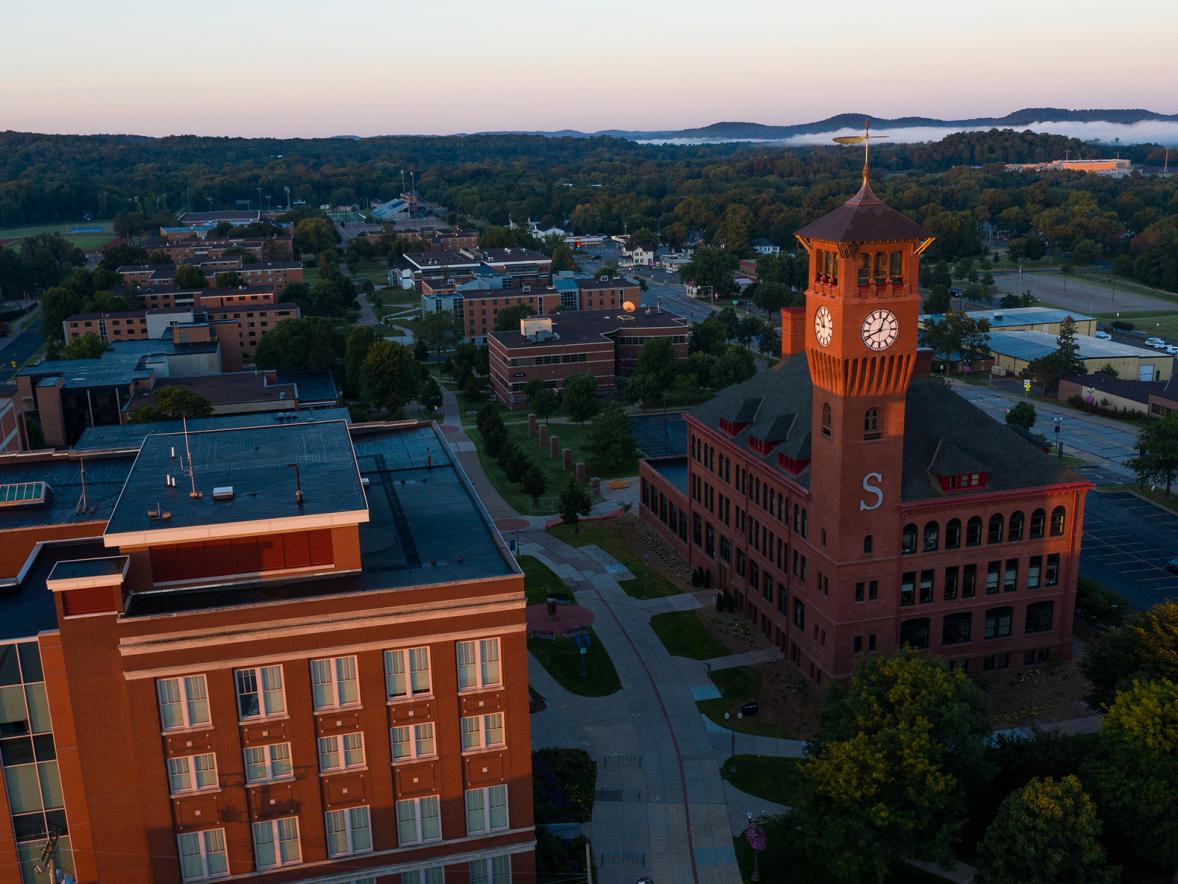 The renovation of University of Wisconsin-Stout’s historic Bowman Hall, including the Clock Tower, has received statewide recognition.
June 23, 2021