University of Wisconsin-Stout game design and development-art major Nicole Fairchild is a three-time winner of a national scholarship.

Fairchild, a senior from Burnsville, Minn., was one of 15 students to be awarded $3,000 for the 2017-18 academic year with the Entertainment Software Association Foundation Computer and Video Game Scholarship. ESA is a leading national organization that represents the computer and video game industry. The scholarship recognizes full-time undergraduate students who are women or minorities. Applications included a series of essays, and Fairchild submitted an art portfolio.

Fairchild, 23, is concentrating in the art and design aspect of game design, with a minor in art history. She will graduate in May. After graduation she plans to move to the West Coast to find work in game design.

She wants to work in concept art, which develops the atmosphere or feel of games, or pixel art.

“I always liked video games, and I enjoy playing them,” she said. “I like art too. I like the thinking part. I didn’t want to just make pretty things. I wanted to design things. It’s more difficult. You have to come up with how things look and function and move.”

After graduating from Burnsville High School in 2012, Fairchild spent a year in France through the Rotary Club. She then attended Normandy Community College in Bloomington, Minn., for a year before transferring to UW-Stout. She garnered her first ESA scholarship in the fall of 2015 when she was coming to UW-Stout. Over the three years she has received $9,000 in ESA scholarships.

From Feb. 20-22, Fairchild will attend the Design, Innovate, Communicate, Entertain Summit in Las Vegas as part of winning the scholarship. The DICE Summit is run by the Academy of Interactive Arts & Sciences, a nonprofit organization dedicated to the advancement and recognition of the interactive arts. It has more than 20,000 members.

The summit brings together the top video game designers and developers from around the world and business leaders from all major publishers to discuss the state of the industry, its trends and the future, explore and celebrate the art of video games and hold an Indie Game Challenge.

Fairchild is looking forward to hearing Maja Moldenhauer speak on the Cuphead journey and share stories on the creative process to build the magical Inkwell Isle.

“In the games I played while growing up, I didn’t see a lot of Asian characters,” Fairchild said. “A lot of the minority characters are not drawn by minorities. I want to see female characters people can relate to and characters with different sexual orientations.”

Fairchild encourages other students to apply for as many scholarships as possible.

“Although they won’t win everything, they won’t win anything if they don't at least try,” she said. “If they do apply, they can be quite surprised at what they can win. I applied to many scholarships myself and was turned down a number of times. There were years, like this year, where I didn't win any scholarships even from the Stout Foundation. However, my work paid off because I ended up winning the ESA Foundation Scholarship three years in a row.”

UW-Stout’s game design and development major-art is one of two on campus that focuses on game design. The other is the computer science program. Last year the programs were ranked No. 15 in North America by Princeton Review.

William Yang, a senior from Sheboygan majoring in computer science with a concentration in game design and development, also received a ESA scholarship for 2017-18. 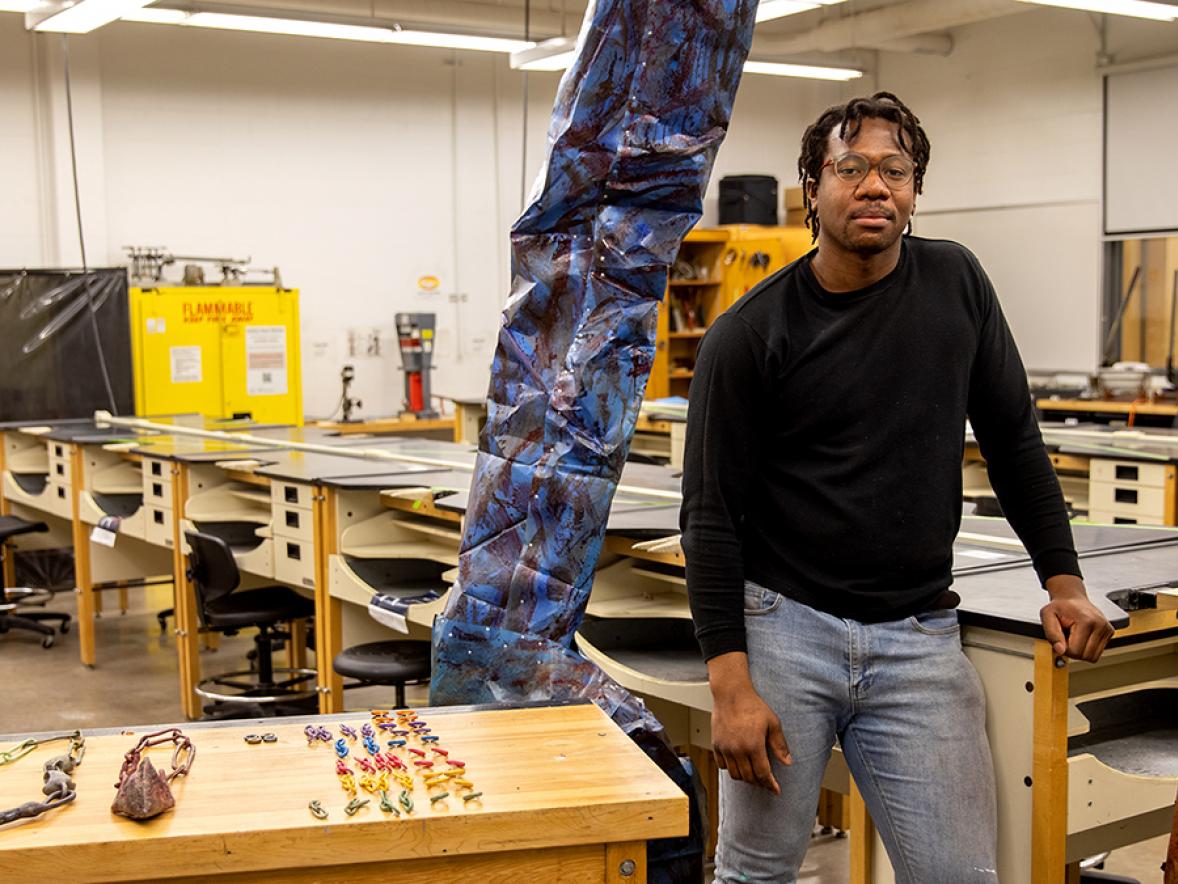 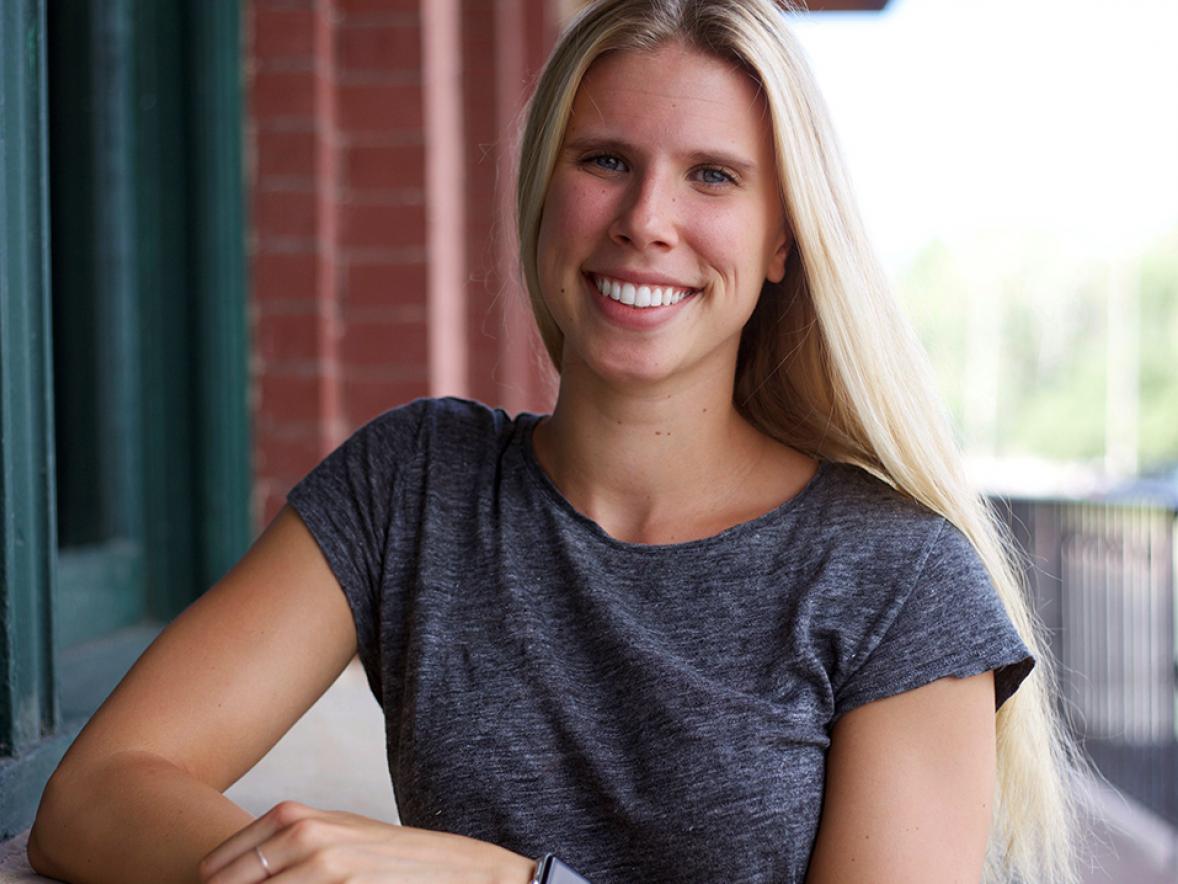 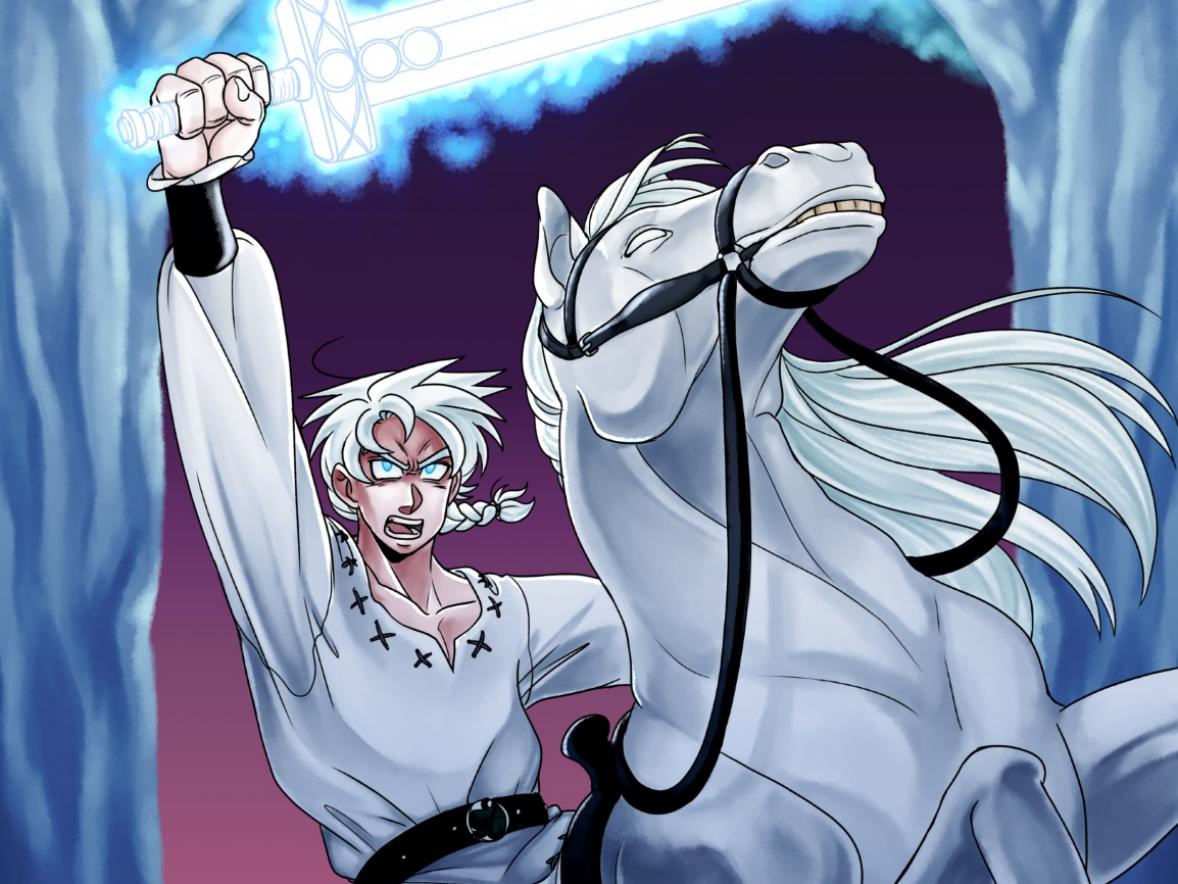