As he crawled through the Arizona desert, both legs wounded from gunshots, Corp. Isaiah Mays knew his fellow soldiers were counting on him. He kept thinking, “If I fail, my people fail.”

Mays, an African American soldier in the 24th Infantry, earned the Congressional Medal of Honor for his heroism during the Wham Paymaster Robbery of 1889.

His valor starts the introduction of the book “Duty Beyond the Battlefield: African American Soldiers Fight for Racial Uplift, Citizenship, and Manhood, 1870-1920” published this month by Le’Trice D. Donaldson, a University of Wisconsin-Stout assistant professor of history.

Donaldson, who started at UW-Stout in the fall, found that soldiers during that time served to disprove stereotypes about African Americans. “It wasn’t just about their personal service,” Donaldson said. “It was for the entire community.” 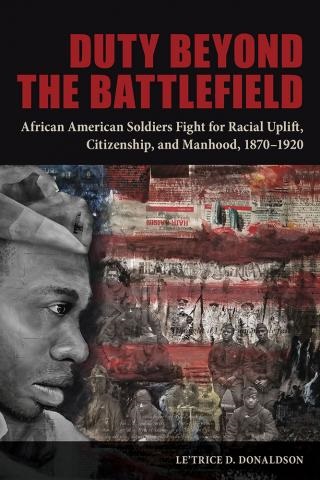 In her 216-page book, published by Southern Illinois University Press, Donaldson writes: “Within the military, by the 1890s the buffalo soldier had changed from an emphasis on individual citizenship and manhood to racial citizenship and manhood, and as race warriors, they incorporated racial uplift into their identities as soldiers and men. Military service was a means of exercising citizenship, which had been claimed and proven through the Civil War and was one of the few areas to do so during the era of segregation.”

Black soldiers were often sent to harsh, remote areas as the military moved westward in the U.S. The soldiers took pride in their service, proving their manhood, Donaldson said.

“It’s more to them than just a steady paycheck,” she noted. “They are loyal, and they take their service very seriously.”

The military men of the time laid the foundation for the rise of Black Nationalism that influenced the future leaders of the 20th Century Civil Rights Movement, Donaldson said.

Donaldson will speak on her book at 2 p.m. on Sunday, Feb. 23, at the Dunn County Historical Society Rassbach Heritage Museum as part of Black History Month. Copies of her book will be for sale.

She also will appear on WEAU TV 13 at the noon interview with Judy Clark on Monday, Feb. 24, to discuss her book. From 4 to 6 p.m. on Thursday, Feb. 27, she will speak in room 114 of Jarvis Hall as part of the Social Science Speakers Series for the Honors College.

Melissa Kneeland, director of the Dunn County Historical Society, said she is interested in learning about the beginnings of black soldiers’ involvement in the struggle for civil rights. “Part of our mission at the Dunn County Historical Society is to inspire interest in the past,” Kneeland said. “By hosting presentations that include local and national interest, diverse perspectives and topics, and up-to-date scholarship, we are providing sophisticated and compelling programming for the citizens of our county.  It is vital to present aspects of history that not only inspire but also challenge us to think of how we can learn from our past to make a better future.”

William Mulligan, editor of “A Badger Boy in Blue: The Civil War Letters of Chauncey H. Cooke,” called Donaldson’s work a welcome addition to multiple levels of history. “The role of African American men has rarely been investigated with the attention she gives to gender,” he wrote. “These men were attacking, and offering their lives, to disprove stereotypes not just about their race but about their manhood – a core of their identities. The diminution of black males as men has deep roots in slavery, and as Donaldson shows, military service was always intended as a counterattack on ignorance.”

Chad L. William, the author of “Torchbearers of Democracy: African American Soldiers in the World War I Era,” called Donaldson’s book a “significant contribution to the history of black soldiers, manhood and citizenship. With this fascinating book, (Donaldson) has established herself as one of the leading scholars on African American military history.”

African American soldiers took no pride in killing indigenous people in America. But felt it was their duty as part of service, Donaldson said. In some cases, indigenous warriors would leave black soldiers alone, opting not to attack them. However, black soldiers did take part in colonialism taking land when it was offered by the government.

As a child, she was interested in history. In elementary school, she became obsessed with President John F. Kennedy’s assassination. Her mom, Sherran Miller, encouraged Donaldson’s love of history and researching. “She would take me to the library almost every weekend and listen attentively as I’d rattle on about my project,” Donaldson said. Donaldson believes Kennedy’s death was retaliation from Cuba, and Lee Harvey Oswald was not the shooter, nor was there only one assassin.

“Duty on the Battlefield” is available on Amazon for $31.17.

In the book, Donaldson notes soldiers served to disprove stereotypes about African Americans. 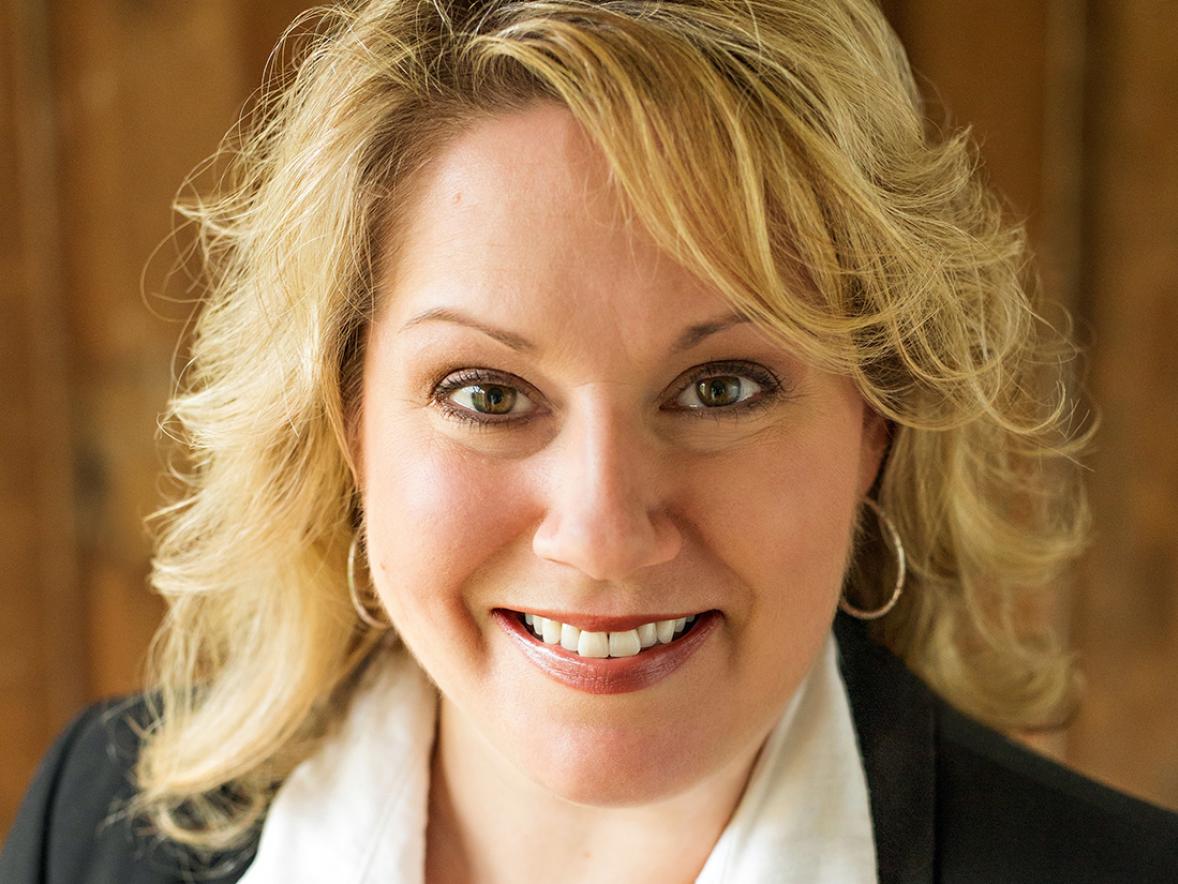 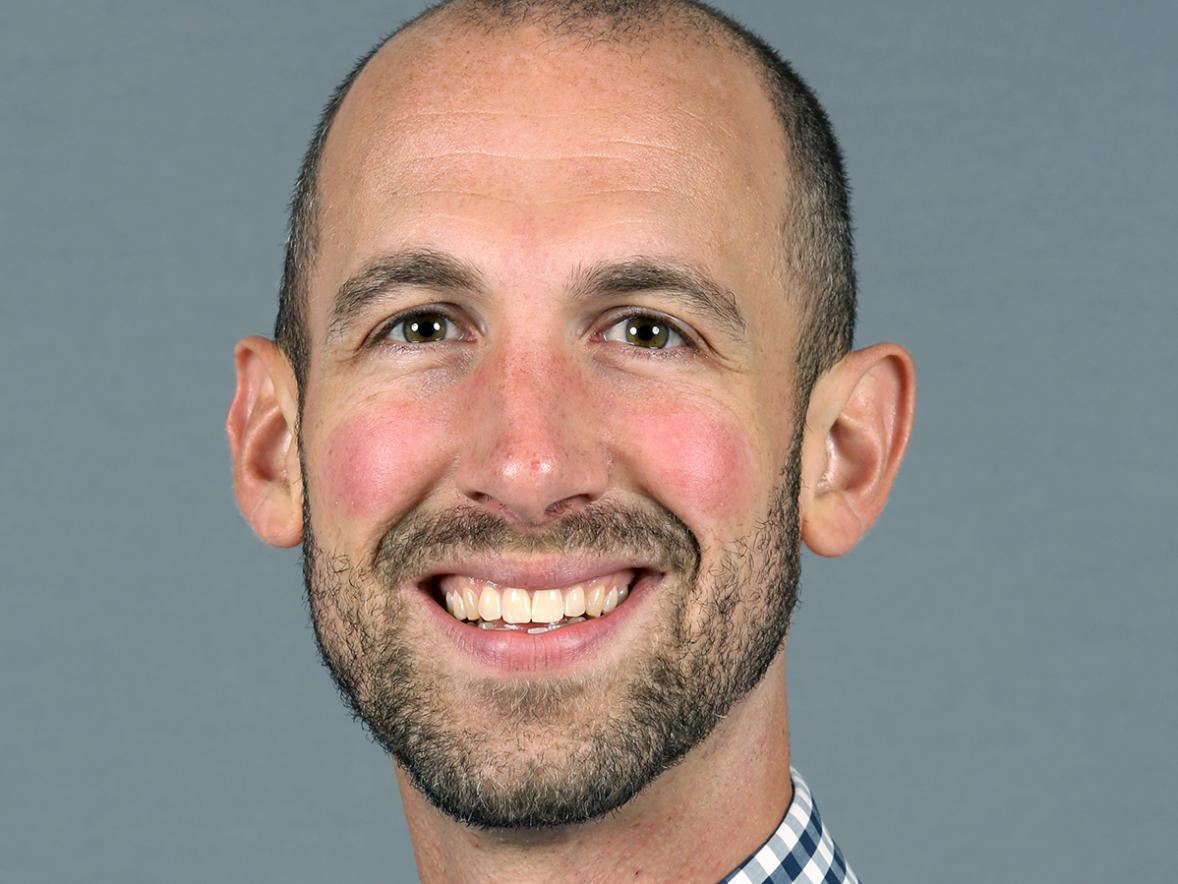