An MOC Success Story on Technology Scouting
"The Branches Team" poses with some of the high quality, handcrafted canoe and kayak paddles for which the company is known.

Bending Branches, LLC opted to update and improve one of its production lines in late 2014 and turned to University of Wisconsin-Stout Manufacturing Outreach Center (MOC) for help. The project goal was to identify an alternative decorating technology for one of Bending Branches' faster-growing products.

To do so, the MOC Technology Scouting team first listened carefully to Bending Branches' priorities, goals and concerns and then began researching existing technologies capable of meeting the company's needs. The team conducted an extensive in-depth study to identify potential solutions, spoke directly with providers throughout the United States and across the globe, and sent production component samples to several companies in order to verify claims.

MOC findings were presented to Bending Branches in March 2015. Ten technologies, including the final recommended decorating process, were evaluated for pros and cons of quality, production time, production flow, required skill level and estimated cost. Research data and conversations were captured in an electronic "MindMap" which allows Bending Branches to revisit discussions, trace outcomes and see information used to support the decision-making process.

Bending Branches, LLC is currently weighing these options, and although the new process has not been implemented, these technologies offer the company the potential to: 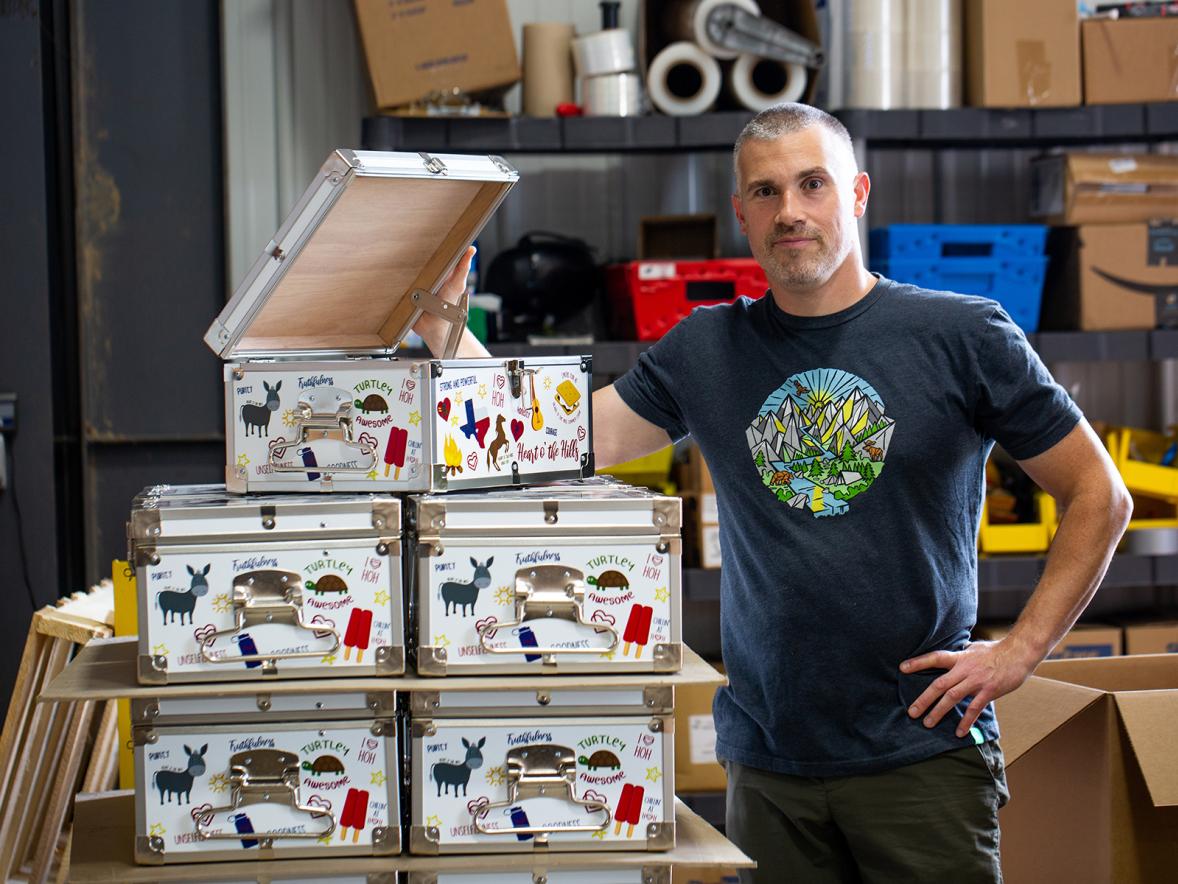 At C&N Manufacturing in central Wisconsin, the daily arrival of a FedEx semi driver to take away packaged orders should have been a good sign.
July 29, 2020 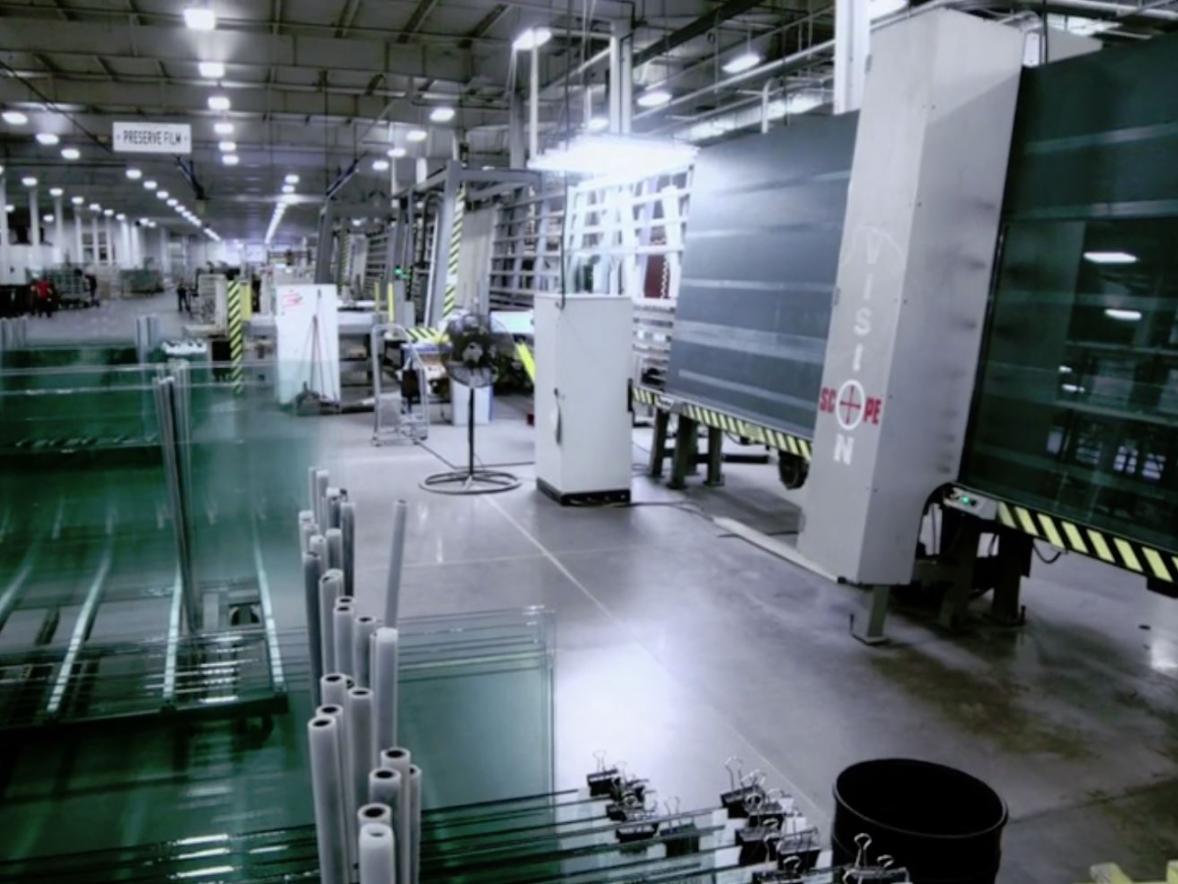 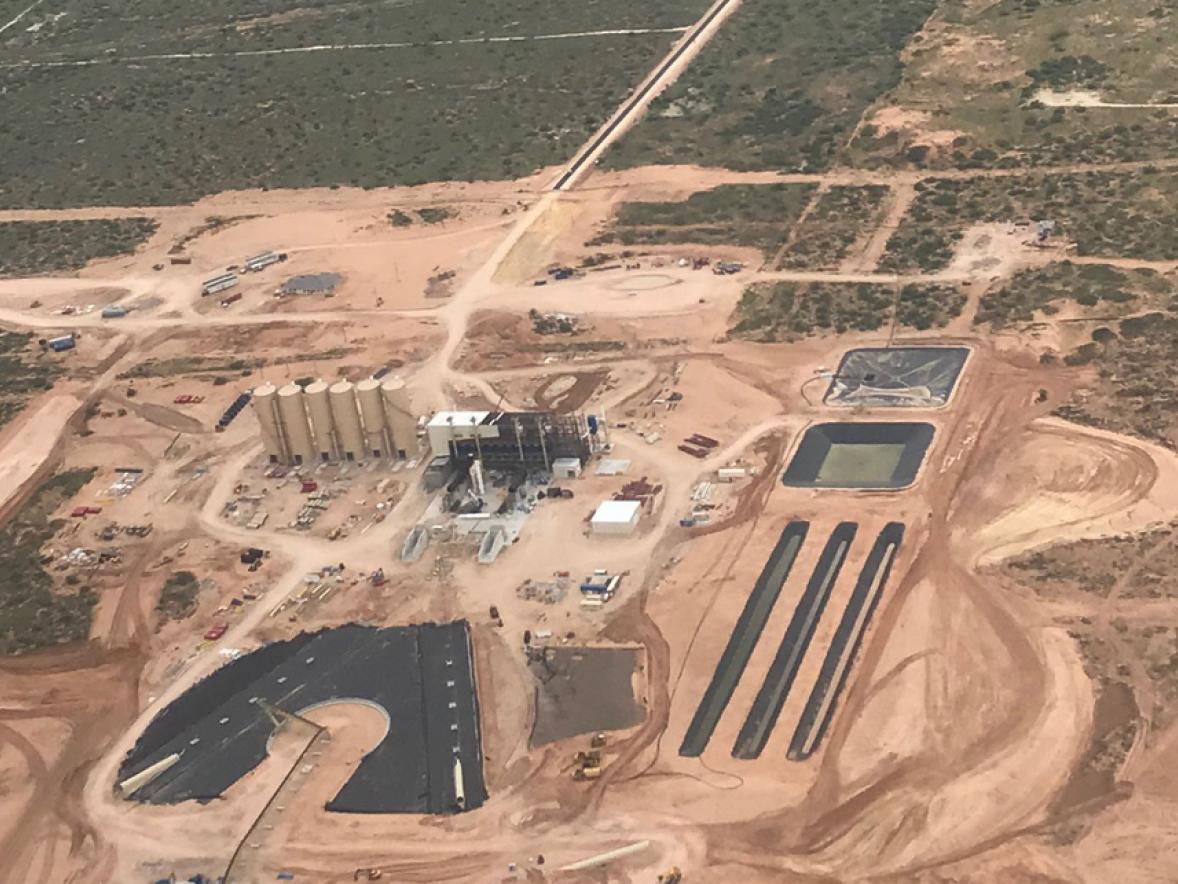 Badger Mining thinks outside the sandbox.

Badger Mining Corporation sought to reinvigorate itself with an innovative, forward-thinking mindset.
July 30, 2018

"[MOC] stayed on task, familiarized themselves with our product and thought outside the box. MOC understood what we were trying to accomplish." 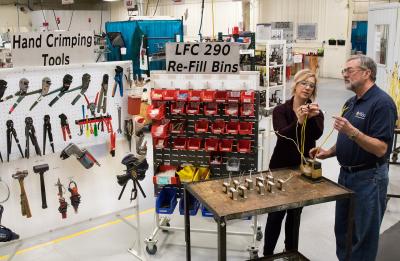