An alumnus and a regional liaison with the school counseling master’s program at University of Wisconsin-Stout have received awards from a state education organization.

Chad Siverling and Bobby Phillips were honored in early April in Madison by the Wisconsin Association of Colleges for Teacher Education, WACTE.

Siverling, a counselor at Eau Claire Memorial High School, received the Early Career Educator award. A 2016 graduate of UW-Stout, Siverling is ACT test coordinator at Memorial and works with the Badger Boys and Girls State program. 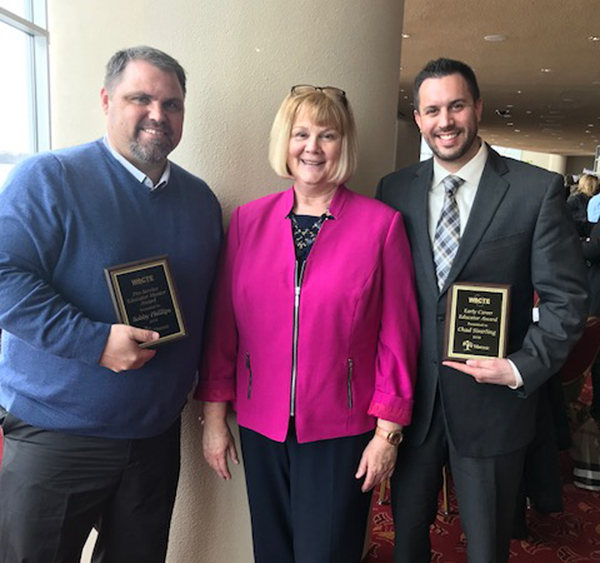 He previously worked in the Chippewa Falls school district at Stillson and Parkview schools as an interim counselor and oversaw the Weekend Kids’ Meal Program. He was a helicopter pilot in the U.S. Army, where he served for eight years.

The Early Career Educator award is given to educators who are in the first three years of their career and is based on their positive impact in the school and community, innovation in the classroom and advocacy for students.

Phillips, a counselor at Mound View School in Elk Mound, received the Pre-Service Educator Mentor award. Phillips has supervised preservice school counseling candidates, including those from UW-Stout, for more than 12 years. UW-Stout nominated him for the award.

He supervises future counselors because he enjoys “seeing every student achieve their goals and knowing that in some small way I have made an impact that they will carry with them the rest of their lives,” his nomination stated.

The Pre-Service Educator Mentor award is presented to an outstanding educator who has demonstrated a sustained pattern of mentoring preservice educators for at least five years, according to WACTE. 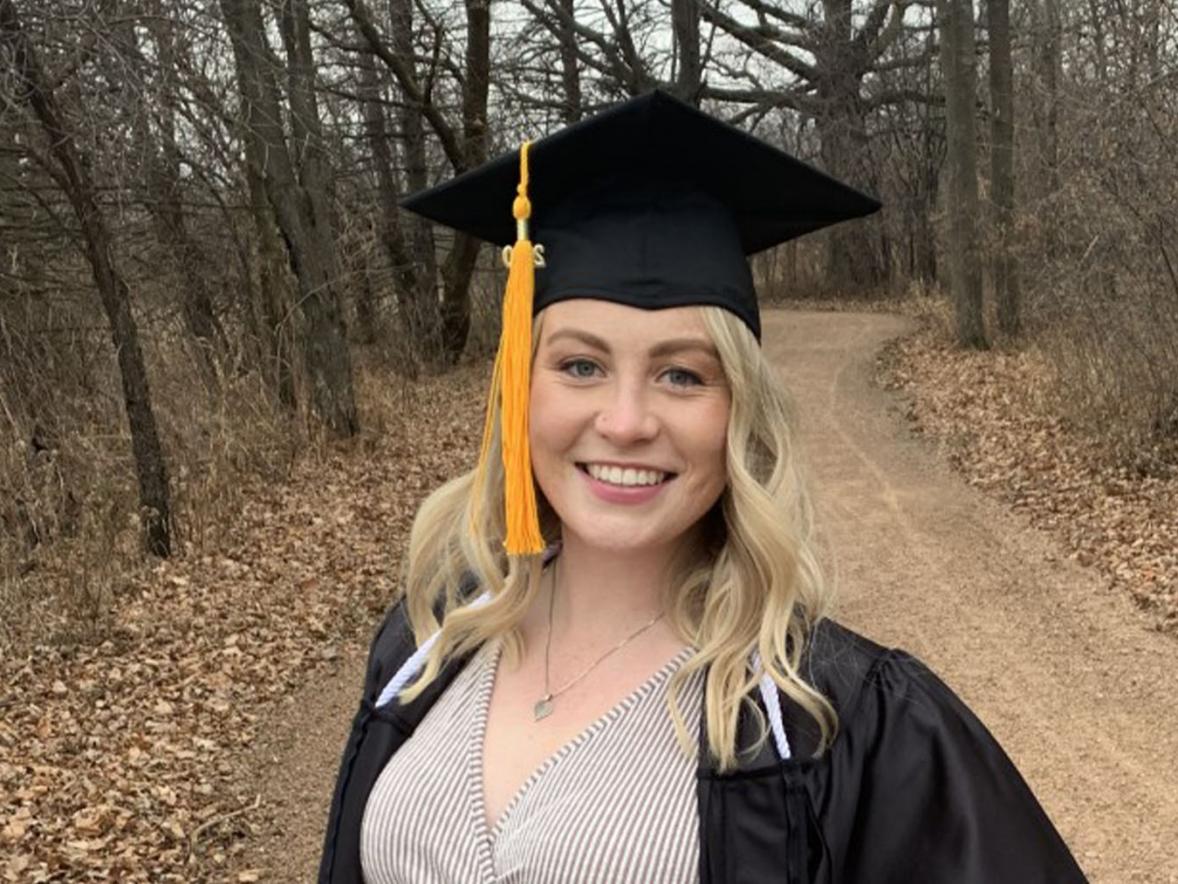 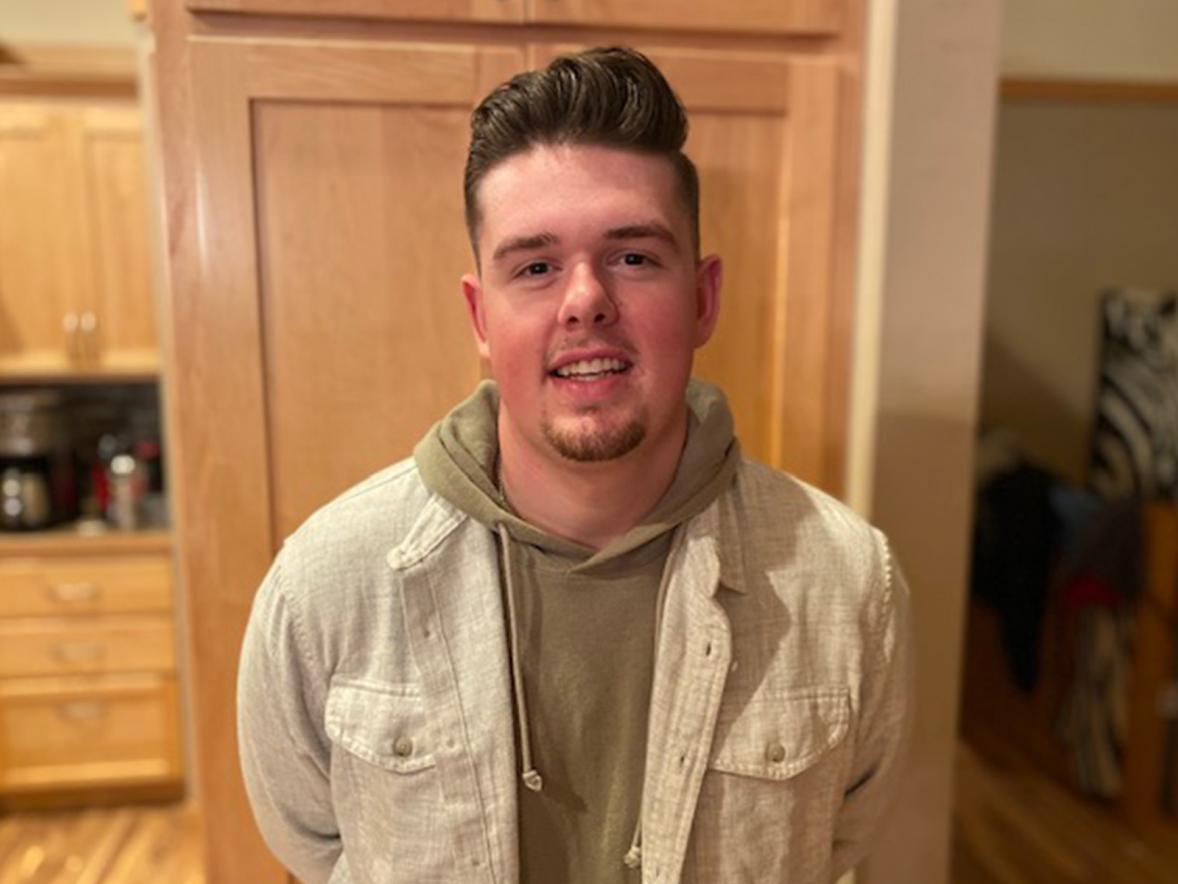