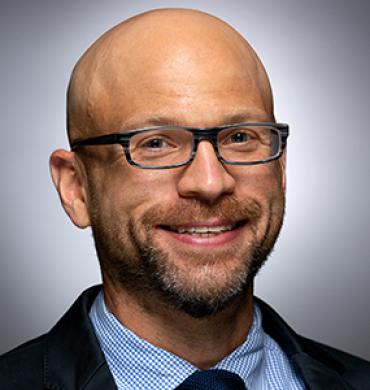 Kevin M. Anzzolin is originally from Chicago. He enthusiastically arrived to UW-Stout in the fall of 2017 as an Assistant Professor of Spanish. In 2014, he defended his dissertation entitled “Guardians of Discourse: Journalism and Literature in Porfirian Mexico (1887-1912) at the University of Chicago. Currently, he is teaching various language and literature courses. All of his education took place at the University of Chicago. After graduating with a B.A. in English Literature, Dr. Anzzolin spent two years in Valencia, Spain, where he taught ESL and enjoyed life on the sunny Mediterranean. Having returned from Spain, he obtained an M.A. in the Humanities before teaching Spanish at a high school outside of Chicago for one year. His research continues to focus primarily on Mexican narrative and cultural studies from the 19th- to 21st centuries, and his publications have appeared in Letras hispanas, Céfiro, Studies in Latin American Popular Culture, and Hispania. In his free time, he enjoys biking, learning new recipes (especially Colombian dishes), and planning his next trip to Mexico. He also loves exploring the Twin Cities—especially East Lake Street in Minneapolis.